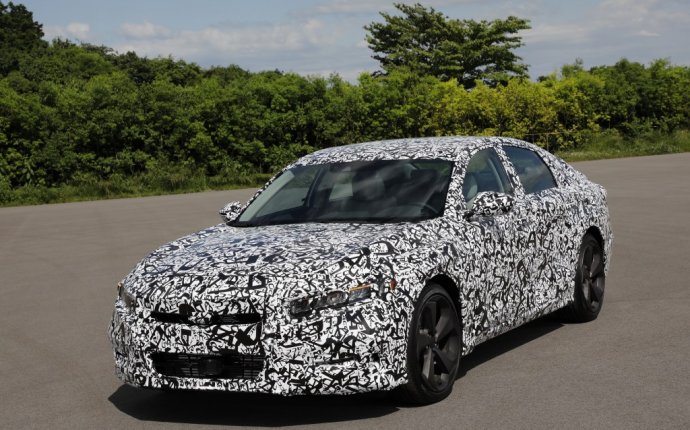 Yanfeng Automotive Interiors (YFAI) says the emergence of megatrends such as autonomous driving will present it with significant business opportunities as it looks to capitalise on its joint venture with seating specialist, Adient.

Compact hatchbacks are still the preference of the majority of Brazilian car buyers despite the rising number of SUVs and crossovers on sale. Meanwhile 2017 is becoming known for redesigns and technology updates at a level seldom seen in the history of the local industry. The first of the new hatchback breed to arrive is the Fiat Argo, of which sales have started already, while the new Volkswagen Polo will take a little longer.

Daimler is planning a new assembly facility in Thailand as it looks to rebuild its presence in south east Asia's largest heavy truck market.

Nissan is presenting its full power in Buenos Aires: In addition to introducing the all-new Nissan Kicks to the local market, Nissan...

General Motors could close the deal selling Opel to PSA by the end of July rather than the end of the year, media reports said.

Automakers are moving slowly on widespread fitment of crash prevention technology that regulators say could prevent thousands of deaths and injuries every year, a media report said.

General Motors dealers in India reportedly are exploring options of filing a class action suit in the US over what they say is inadequate compensation for their point of sale (PoS) investments by the carmaker planning to exit the local market by the end of this year.

Avtovaz Group has started production of a dual-fuel version of Lada Vesta CNG. For the first time in the history of the brand, the dealers will get a car with the serial compressed-gas equipment designed for the use of compressed natural gas.

British luxury car maker Aston Martin has called on politicians to quickly provide rapid reassurances to business so they can continue to invest after a snap election gave no political party an overall majority in parliament.

Harman International, a wholly-owned subsidiary of Samsung Electronics, has announced a Smart Telematics Gateway solution, designed to ensure vehicles have not only an advanced connectivity solution but also have the ability to update any automotive Electronic Control Unit (ECU) through a secure, wireless connection.

Car sharer Zipcar has launched service in Taipei, Taiwan, the first major city launch in Asia for the brand.

BharatBenz celebrates an important milestone with the customer handover of its 50, 000th truck, which marks an unprecedented ramp-up in the...

Honda Motor president & CEO Takahiro Hachigo has announced a new modular product development strategy and a new unit to control product costs during a wide-ranging press briefing in Japan today to discuss the automaker's future direction, including various products and technologies and the company's new 2030 vision.