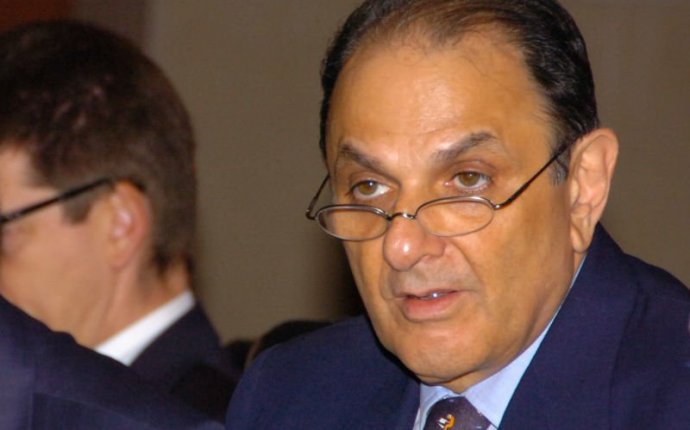 Thank you so much for using this service — knowing that we had passionate, engaged people relying on Breaking News made our hard work especially meaningful. Many of the features we implemented came directly from your feedback. Thank you.

In our six-year run we had the honor of being at the forefront of news, technology and public safety, always focused on verifiable news delivered as fast as humanly possible. There still isn't that perfect news product, but we hope the future will be full of attempts to make one. We'd love to see more startups, more experimentation, more investment, more long-shots into funding models, more doubling-down into technologies that will benefit journalists, users and the world.

We've lit up your screen, buzzed your pocket and reached out across the room with our three-note alert sound. We've told you about things you cared about, and helped you feel more in touch with the world. We helped you find out first, giving you an edge and even helping keep you safe. We loved doing it. We're going to miss it. Thank you for being on the other end of that glowing screen.

Thank you from the team