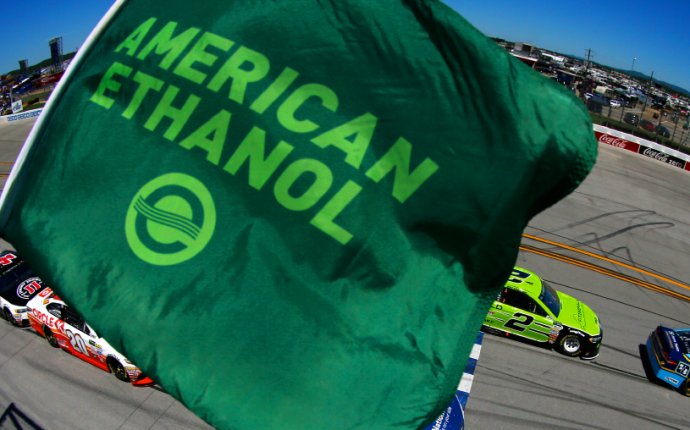 “The response has been overwhelming, not only for Honda, but for the two-year and four-year colleges, automotive suppliers and almost everyone involved in Alabama’s automotive network, ” he said.

“There’s no question this has increased the interest of students in the automobile industry because they are now seeing – firsthand – the opening of a window of opportunity that didn’t even exist in Alabama 25 years ago. The workforce development project at Indy is a very rewarding experience, and I’m proud of Honda’s association with it.”

After the success of the first year in 2015, word got out quickly in automotive circles that this was something everybody needed to be a part of, Oatridge said. Last year, organizers stepped up the displays and demonstrations, and they’re adding even more this year.

“We’ll have bigger and better displays, along with some of the crowd favorites from last year, including a display of Honda racing vehicles built by the HMA Race Team, ” he said. “We’ll also have the bearing cap install, the virtual paint booth and the virtual welding demonstration.

“We also have Honda associates who can explain what it takes to make a flawless V-6 engine and how to get steel and aluminum defect-free so that paint job is the best it can be.”

In addition, two of Honda’s most technologically advanced products are involved in this year’s event.

“We will have a display of the incredible Acura NSX supercar, the only supercar that is designed and built in the United States. And, we have Honda’s ASIMO, the world’s most advanced humanoid robot, which will be performing demonstrations on Friday, Saturday and Sunday. Kids love ASIMO, ” Oatridge said.

“There’s no question this has increased the interest of students in the automobile industry.”
Source: www.madeinalabama.com

@StenhouseJr I think that was a REAL race track today. Were not in Alabama anymore.😢