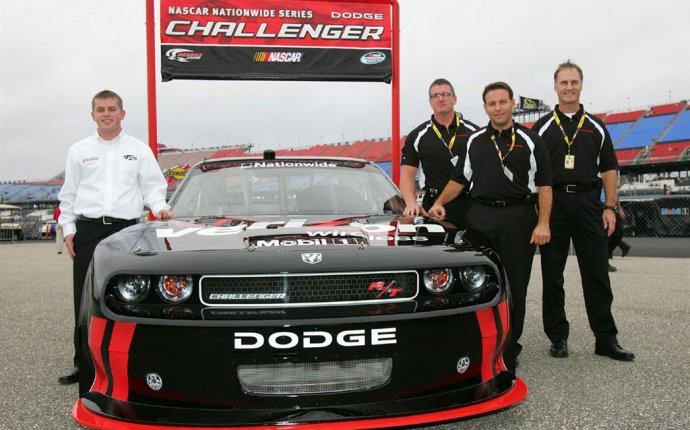 There's more to Dale Jr. than driving race cars. He's also a business owner, an animal lover and a guy who dreams about his retirement. As a longtime customer, Dale Jr. looks to Nationwide to protect the many things that are important to him, including his businesses, his pets, his future and more.

Now that Dale Jr. has announced his retirement from racing, he’s starting to think about how he’ll spend his golden years. Look to Nationwide to help you prepare for and live in retirement.

A Partnership on the Fast Track

Nationwide and Dale Jr. officially teamed up in 2009, but it was a connection a long time in the making. The partnership was an extension of his family’s longtime relationship with Nationwide off the track – the Earnhardt family has trusted Nationwide for their insurance needs for more than 35 years. Dale Jr. has continued that relationship with his own 25-year relationship trusting Nationwide to protect everything from his cars to his house to his business and even his dog, Gus.

In September of 2014, Nationwide announced an agreement with Hendrick Motorsports to become the majority primary sponsor for Dale Earnhardt Jr. and the No. 88 car for 21 races in each of the 2015-2017 seasons. In the past two years, Dale Jr. and the No. 88 tallied 3 race wins, 21 top-5 and 28 top-10 finishes in 54 NASCAR Cup Series starts. Nationwide takes great pride in being able to protect the things that matter most to Dale Jr., his family and his team, and showing his fans that Nationwide is on your side.

Follow our social channels for behind the scenes access and to meet more new sides of our favorite race car driver as they're revealed throughout the season.

Download your digital version of the 2017 Dale Jr. No. 88 Nationwide Hero Card.

All statistics current through the 2016 season.
Products underwritten by Nationwide Mutual Insurance Company and Affiliated Companies. Home Office: Columbus, OH 43215. Subject to underwriting guidelines, review and approval. Not all Nationwide affiliated companies are mutual companies and not all Nationwide members are insured by a mutual company. Nationwide, Nationwide Insurance, the Nationwide N and Eagle are service marks of Nationwide Mutual Insurance Company. ©2016. NASCAR is a registered trademark of the National Association for Stock Car Auto Racing, Inc. The JR Motorsports logo and the name and likeness of Dale Earnhardt Jr., and all related rights are property of, and are used with permission of, JR Motorsports, LLC and JRM Licensing, LLC. ©2016 Hendrick Motorsports, LLC. The name, likeness and signature of Dale Earnhardt Jr. and the likeness of the #88 Nationwide Chevrolet SS are used with permission of Hendrick Motorsports, LLC.