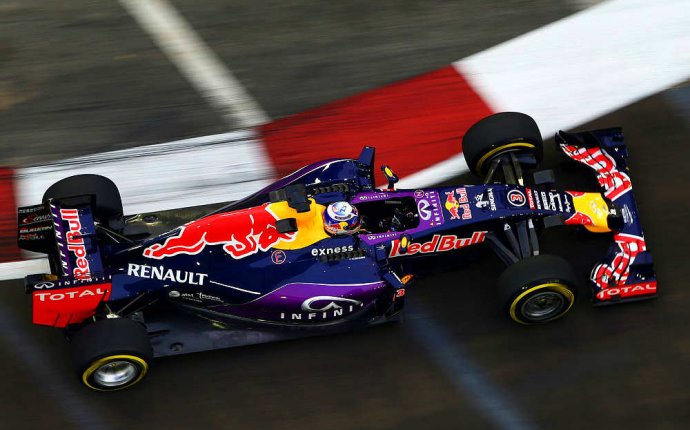 Lewis Hamilton used his last vestiges of energy when he leapt out of his Mercedes and into the arms of his euphoric mechanics. It was the 55th victory of a magnificent career, but few have required a physical effort as Herculean as this. The Circuit de Catalunya is notoriously demanding of drivers’ bodies, with its abrasive surface and high-speed corners, and Hamilton looked a husk in the wake of 66 laps of compelling duelling with Ferrari’s Sebastian Vettel.

On the scales, he saw that he had lost 4½ pounds in weight. Hamilton had decided against carrying drinks in his car, to save on overall load, and even the jeroboam of champagne that he sprayed all over the podium here could barely have replaced the amount of fluid lost. But when he allows himself a look at the championship standings, with his deficit to Vettel cut to five points at the top, he can reflect that it was worth every drop.

In a race of see-sawing fortunes as the two outstanding drivers of their generation skirmished, Hamilton prevailed thanks both to his cussedness and the tactical astuteness of Mercedes’ engineers. He had lost the advantage of pole position by the first corner as Vettel dived down the inside, but an ­ingenious rethink by the Silver ­Arrows allowed him to attack his rival in the final stages on faster soft tyres. The plan worked to perfection as he swept past the German on lap 44 with a beautifully timed overtake, laying the platform for one of his finest and most richly ­satisfying wins.