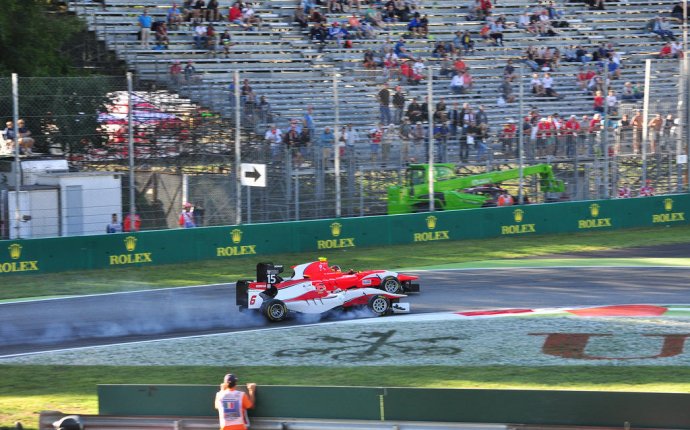 Churchill Downs, home to the Kentucky Derby, is a publicly traded company. And any investors that have made a wager on this particular pony have done quite well lately.

Why you might ask? Horse racing may still be known as the sport of kings, but it's not nearly as popular as it once was.

There has been a bit of a resurgence lately thanks to American Pharoah winning the Triple Crown (the Kentucky Derby, Preakness Stakes and Belmont Stakes) in 2015. He was the first Triple Crown winner in 37 years.

But the recent winning streak for Churchill Downs has little to do with people getting dressed up in fancy hats, drinking mint juleps and singing "My Old Kentucky Home" in Louisville.

Churchill Downs, which just reported its latest earnings in late April, generated only 9% of its overall revenue from operating the famous Kentucky racetrack and several others across the country.

Nearly all of the company's sales come from casinos and online gaming.

Those are the businesses that make money for Churchill Downs. The racetrack division actually posted a decline in revenue in the most recent quarter and a bigger loss than a year ago.

There's a saying among gamblers that there's little money to be made in betting the "chalk" - big favorites that won't pay all that handsomely if they win because the odds aren't good. You might be better off going with a long shot that could yield a huge payoff.

But that's not the case with Churchill Downs. It's been the "chalk" on Wall Street for a while - and its track record has been as great as the legendary Secretariat and other Triple Crown winners.