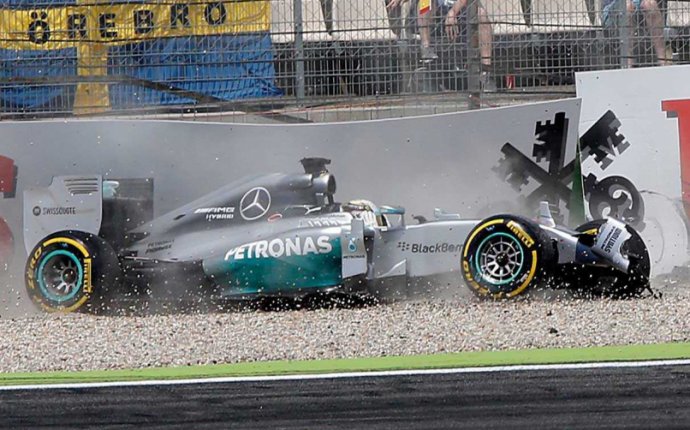 An oval racetrack that is less than 1 mile in length.

An oval that is greater than 1 mile in length, but less than 2 miles in length.

A racetrack that is greater than 2 miles in length.

A racing circuit comprised of left- and right-hand turns, as opposed to an oval which is comprised exclusively of left-hand turns.

AccuPredict groups tracks together based on statistical analysis determining the best correlations.

Athlon Sports groups tracks together based on size and track banking.

Christopher Harris groups tracks together based on size and track banking.

There are only two restrictor plate tracks on the NASCAR circuit. Both Daytona & Talladega use horsepower-zapping plates over the carburetors to limit the amount of air coming into the engine. The entire race is run in a tight-pack of traffic. The team that gets their car too handle the best in this traffic (and that has luck on their side that day) usually do the best.

There are only two road courses on the NASCAR circuit. In the past it used to be the 'road course ringers' that were brought in by teams to replace their regular 'go fast, turn left' driver. Not so anymore. Although some 'ringers' still run for a few start-up teams or those flirting with falling out of the top-35 in points, most all of the NASCAR regulars have gotten adept at racing the road courses.

These four 'flat' tracks range in banking from 2° to 14° and vary in length from .526 miles to 1.058 miles. And while not a universal statement of 'good at one then good at all' of these tracks is true, the relative similar flatness of these tracks does create a similar racing style and patience needed by the driver. As well, it is important that the teams hit on the set-up of the car to give it the ability to turn well in the turns.

@kerry e. smith: SOMETHING USEFUL FOR THE EU to do: Create a registry of muslims who've moved there since 2000. Keep track & use NATO to keep them in line.

@Livin' Vaughan!: #Vaughan has a Lobbyist Registry. Learn more about this tool that will track lobbying activities at…

@Hockey&HappyHours: How soon is too soon to start an online registry? I'm not going to publish it anywhere, I just want to keep track of the things I like.