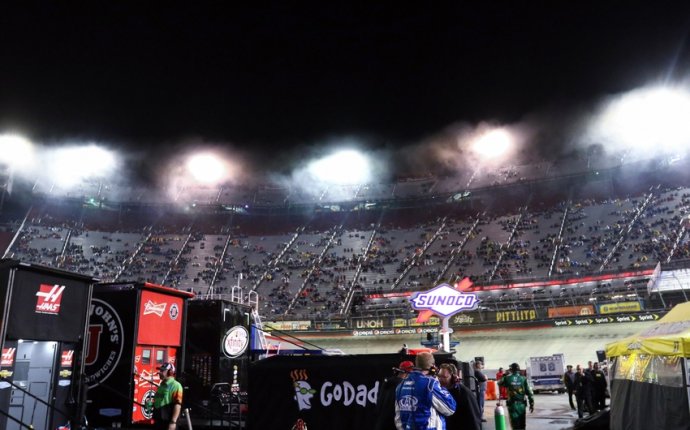 Police officers across the U.S. say their jobs are more difficult today following a series of fatal encounters involving black citizens but are divided on issues of race, racial progress, and the relationship between law enforcement and communities of color, according to a wide-ranging survey of thousands of officers released Wednesday.

In one of the largest law enforcement surveys ever conducted, the Pew Research Center found that officers nationwide believe their jobs have become more difficult since a number of high-profile confrontations between black men and police in cities across the country. According to Pew, 86% of officers say those incidents have made policing harder, more than three-fourths say fellow officers have been increasingly reluctant to use force, and 93% say they’re more concerned for their safety.

But the most striking findings in Pew's study concern race and how those fatal encounters are perceived. More than 70% of white officers say the well-publicized deaths of black men at the hands of officers are isolated incidents while 57% of black officers say they're signs of a broader societal problem.

“That’s probably the most singular finding of this report, ” says Rich Morin, a Pew senior editor and the study's co-author. “White officers and black officers talk about the relationship between police and minority communities almost like they’re talking about two different worlds.”

The study found that more than 90% of white officers agreed with the statement that “our country has made the changes needed to give blacks equal rights with whites" while 69% of black officers agreed that the U.S. “needs to continue making changes to give blacks equal rights with whites.” A majority of white officers—60%—say relations with black communities are good compared with just 32% of black officers who characterize the relationship as positive.

Pew surveyed 8, 000 officers at more than 100 departments nationwide, and the study comes as Americans debate police use of force and often-strained officer relations with communities of color. A number of police departments, including in New York City, Chicago and Baltimore, have been the subject of anti-police demonstrations in the last few years, and many law enforcement officers around the country have said that morale within departments is low and that they often feel under assault.

The study found that just 14% of officers believe the public understands officers’ risks compared with 83% of Americans at large.

Officers themselves were united, however, on views of anti-police demonstrations. More than 90% of officers thought that bias against police was either a “great deal” or “some” of the reasons behind protests aimed at police in the last few years. And despite reports of decreasing morale, almost three in four of the officers surveyed said they were “very satisfied” or “satisfied” with the departments as a workplace.

@BradyBacon @USACNation Are you bringing the midget to PA for the 2 @WilliamsGrove @ARDCMidgets races with Eastern Storm?

RT @indyraceparts: We enjoy this week, with 6 races on tap 4 @USACNation Midget Week! If anyone needs parts/optics during or after hours gi…

RT @MaximumDirt_: Two-time Chili Bowl Champion & a winner of 10 POWRi Midget races, @Rico_Abreu is in the No. 97K entry with @KeithKunz ton…