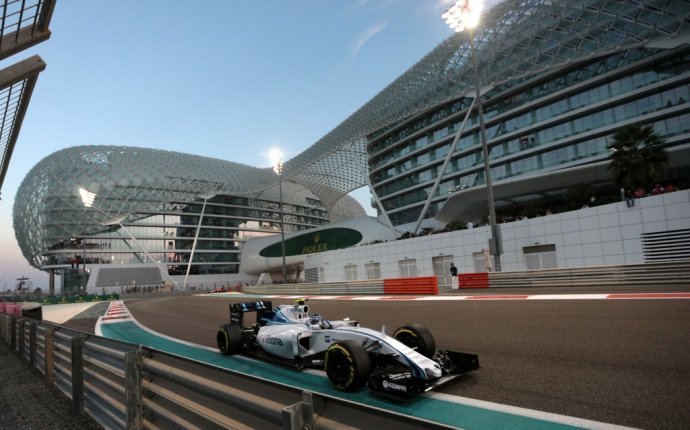 Prior to Sunday's Formula One race at Monaco, the last time the bright red Ferrari car crossed the checkered flag in first place was with Michael Schumacher in 2001. On Sunday, Sebastian Vettel ended that 16-year drought, winning his second career Monaco Grand Prix in dominating fashion.

Vettel, who started in second behind his teammate Kimi Raikkonen, took advantage of his team's pit-stop strategy. Raikkonen led the first portion of the race, but when he made his first and only stop of the race to switch tires, Vettel squeezed out hot laps to make some ground. By the time Vettel was sent to the pits, his Ferrari car came out ahead of Raikkonen and the rest was history for the German driver.

Raikkonen finished second for a Ferrari one-two at the podium - the 82nd time that has happened in the history of Scuderia Ferrari. Daniel Ricciardo of Red Bull Racing finished third to round out the podium. As for Mercedes, Valtteri Bottas finished fourth while Lewis Hamilton, who started the race in 13th, finished seventh.

Romain Grosjean (eighth) and Kevin Magnussen (10th) clinched a double points finish for the American Haas F1 team. It's the first time the American team scored points for both drivers in the same race. Well done to Haas.

Only 13 cars completed the 78-lap trek around the narrow street circuit of Monaco. The biggest "incident" of the day involved McLaren's Jenson Button, who came out of retirement to drive Fernando Alonso's car (Alonso is in Indy), and Sauber's Pascal Wehrlein. Button crashed into the side of Wehrlein's car before the blue Sauber car tipped over to the side of the wall before the tunnel entrance. It was an unusual sight at Monte Carlo. Check it out:

RT @F1_Banter: What time does the race start today boys and girls?