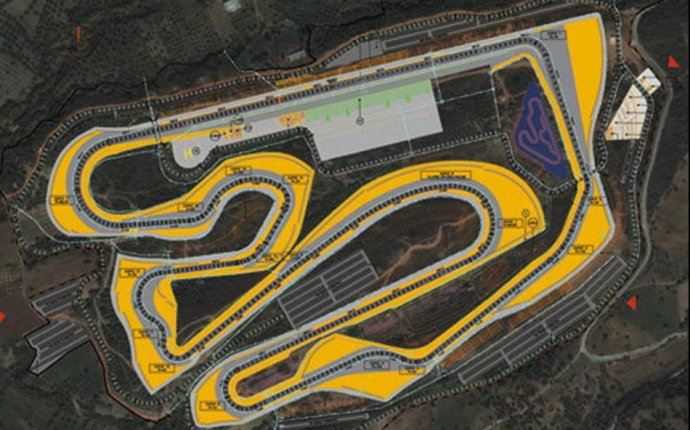 Circuit of the Americas has reached a settlement with the Travis Central Appraisal District that lowers the appraised value of the Formula One racetrack by more than $180 million for 2015 alone — and in doing so saves the track’s owners millions in property tax payments.

COTA and the Travis appraisal district agreed to lower the appraised value of the racetrack in southeastern Travis County to $91.2 million for the 2015 tax year, according to a settlement order signed by state District Judge Amy Clark Meacham on Monday. The appraisal district must revise the appraisal rolls to reflect the new values, per the judgment.

Attorneys for Circuit of the Americas and the appraisal district said they didn’t have specific calculations for how much the new appraisals will lower COTA’s tax bill. However, at current millage rates for the property, the combined savings for the three tax years could have been about $13 million, according to an American-Statesman analysis.

The state of Texas has committed to paying Circuit of the Americas millions of dollars a year in contributions in support of the F1 event, based on its economic impact to the region.

COTA officials had sued the appraisal district in 2014, saying the district overvalued the track and was assessing a tax bill that was larger than the property merited.

Relying on their respective independent appraisers and seeking to limit the cost and uncertainty of further litigation, Circuit of the Americas, which manages the track, and the appraisal district were able to arrive at mutually agreed upon values, said Sandra Griffin, an attorney for the appraisal district.

“The goal of the district is to fairly and accurately appraise property, ” Griffin said in an email. “Based on the performance of the property, the settled values more accurately reflect its value.”

Under a protective order, Circuit of the Americas provided audited financials, contracts and other proprietary information during the litigation, Griffin said.

In a statement, Chief Appraiser Marya Crigler said that “the additional information provided allowed the appraisal district and its consulting experts to derive an accurate market value.”

“With a complex property to appraise such as (Circuit of the Americas), the more information a property owner provides, the more accurate the valuation will be, ” Crigler’s statement said. “As we move forward, (Circuit of the Americas) has agreed to provide detailed information early in this process to allow the district to come to an accurate valuation.”

Circuit of the Americas agreed to waive any attorney fees or court costs to which they otherwise would have been entitled, Griffin said. Based on the settlement, the taxing entities will not have to refund any money to COTA.

Bill Aleshire, an Austin attorney and former Travis County judge, said it would have been in the public interest for the appraisal district to have taken the case to trial, so COTA’s evidence would have been publicly disclosed.

“When private businesses want to be supported with tax dollars they should expect to be more transparent with their finances, ” Aleshire said in an email Tuesday. “They say ‘sunshine is the best disinfectant, ’ and that is especially true when it comes to companies getting tax abatements.”

When asked to respond to Aleshire’s remarks, and to elaborate on how negotiations played out in the case, Griffin said: “We have nothing else to add to the story.”

The 3.4-mile racetrack was built to host the annual United States Grand Prix, which held its inaugural Austin race in 2012. Other events, including the X Games and Moto GP races, also are held on the grounds. The track’s construction cost has been reported at anywhere between $300 million and $450 million.

The approximately 1, 500-acre venue includes a 14, 000-seat amphitheater, for which the American-Statesman is a corporate sponsor.

“Now, years later, the extraordinary reduction in COTA’s property tax value is either dead wrong, or if it is correct and based on COTA’s actual business activity, then the economic impact projections on which the F1’s tax gift was based were dead wrong. Either way, the details that make up that tax valuation should have been made public so taxpayers would know if they’re getting ripped off with the COTA tax abatements or by unfair property tax assessments on COTA. (The appraisal district) kept it secret by settling instead of taking it to trial in open daylight.”

“An entertainment venue like this one can be difficult to appraise, ” Circuit of the Americas officials said in a written statement. “Both parties worked with a number of independent appraisers to come up with a way to accurately value the property and have reached a settlement based on outside expert research. Circuit of The Americas is glad to have this matter resolved and looks forward to a bright future as a contributing member of the community.”

@Michael Shaw: So high probability of a safety car. What odds on being caused by a beaver when one spotted on track before the race even starts? #f1

@bhadilov: Now for the F1. Beautiful track. Should be a good race