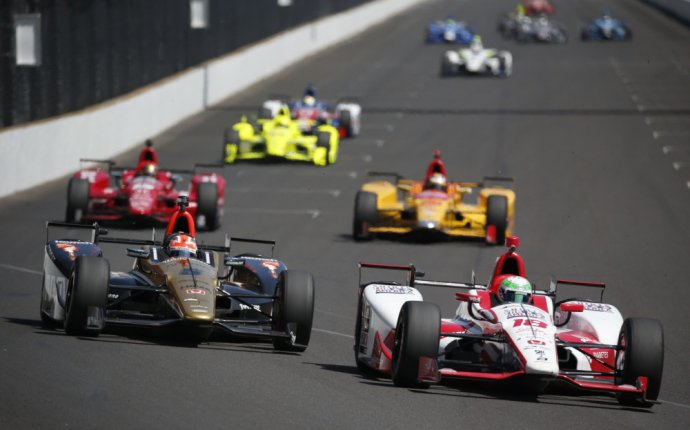 What Time is the Indy Race Today?

While the 2017 Verizon IndyCar Series schedule has been in ink for some time, the series on Wednesday released TV times for its 17-race slate.

ABC and NBC Sports Network again will carry the coverage and will air the same races each did during the 2016 season, when Simon Pagenaud won his first title, with Team Penske.

A night race at Gateway Motorsports Park, near St. Louis, and a return to Watkins Glen International’s road course in New York are among the highlights.

“Today’s announcement is another key step forward in INDYCAR’s plan of developing continuity and consistency in both our event calendar and our television schedule, ” said Mark Miles, CEO of Hulman & Co., the parent of INDYCAR and Indianapolis Motor Speedway, via a release.”

(All times Eastern; subject to change)