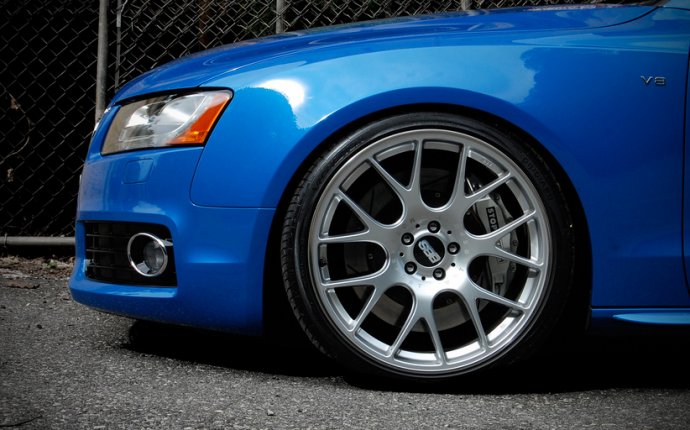 Omar has been a silent part of the history of Deviate Autosport since the beginning, except when he is tasked with answering the phones in his inimitable dulcet tone. In the days of DV8 Motorsport Omar was the one running around on Autocross tracks attempting to prove he was the fastest sibling, which he once showed handily by beating not just Aroldo and the rest of the driving class, but also an instructors best time as well. His experience in motorsports was fed by a love of Champ Car, F1, Le Mans and NASCAR. Omar's duties at Deviate Autosport keep him out of the lime light, besides answering the phone on occasion, he is also the IT department, the research department, and was once tasked with making sure Aroldo is always full of caffeine, and empty of unhealthy foods like tortas and hamburgers, a duty he has since passed off to Danny.

In his personal life Omar is the un-Aroldo, much like a hobbit, Omar isn't one for adventure unless it's in the form of a book, video game or miniature wargame. His hobbies include making music, collecting Evangelion merchandise, and painting space marines. About the only not boring thing Omar has done is go racing. Still, he's loved, his friends thinks he's great and his brother is jealous of his good looks and intelligence.