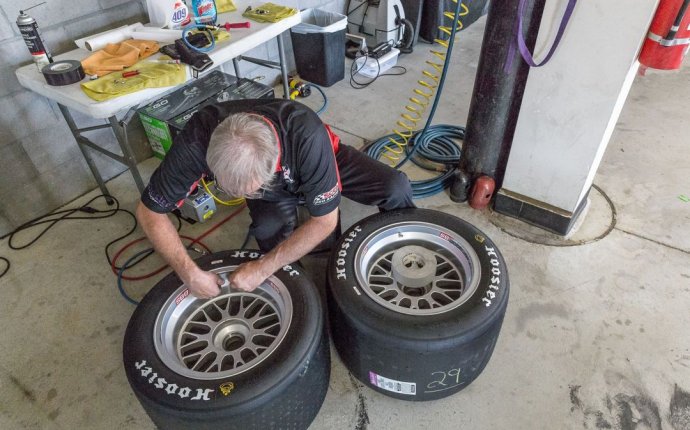 The National Association of Stock Car Auto Racing, or better known as NASCAR, was founded in 1947 as a summit of automotive leaders. Through the dedication of Bill France Senior, the family owned and operated company NASCAR, debuted Daytona Speedway in 1959 and annually holds the Daytona 500 in February. Across 120 countries in 20 languages, NASCAR provides auto racing entertainment as well as real time online news, statistics, and information about the industry, the teams, drivers, and races. Operating out of eight cities across the United States, NASCAR oversees 1, 200 races and 100 tracks in the United States, Mexico, Europe, and Canada. Additionally, under NASCAR sits four regional touring series, three national series, three international circuits, and one local grassroots series. As an employer, the Daytona Beach, Florida based NASCAR, has offered employment opportunities in the form of part time positions in the past.