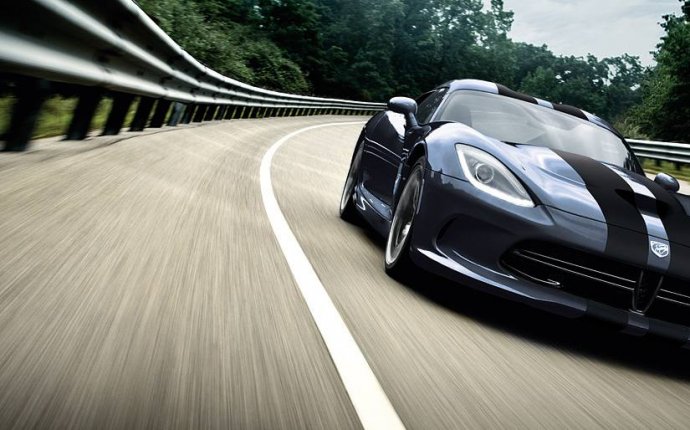 And so we stumbled onto Martinez Autopartes, an automotive-accessory depot on Cabo’s north side. After two minutes of wandering the store’s narrow aisles, Kerian decided we needed to join the party. After half an hour of  buying two-dollar stick-on fender vents, the man behind the counter told me that we should “get . . . it wrapped.” This sounded excelente, and three hours later, we drove away from a vinyl-wrap shop on the east side of town, a custom-commissioned Asian girl riding a tiger and playing the flute on the Outlander’s hood. Also, ghost flames and bats. For 0.

It snowballed from there.

We hit another parts store, then another, then another. I blinked, and Kerian was tying a fiberglass wing to the Outlander’s tail with ratchet straps. Five minutes gave us stick-on pinstripes. Chrome bull badges. A skull-shaped shift knob and, as a nod to all the churches in town, a chrome Jesus sticker the size of a dinner plate.

We paused at one point, surveying our progress, and I cracked an unlabeled, two-peso bottle of yellow soda I found at Martinez’s. It tasted like maple-flavored floor cleaner and packed so much sugar that my eyes lost focus. Kerian and I sat on the sidewalk, contemplating the hood art.

“I can’t do that without seeing her in full bloom, ” Kerian declared.

“Gotta check her out. Make some eye contact.” He walked over to the SUV and stared at the hood for a minute.

“Marge is pretty hot, ” I offered.

Things continued. Leopard-skin seat covers appeared out of nowhere. Kerian talked a Cabo local named Alfredo, a wiry guy in his thirties, into tagging along and acting as translator. He took us to Cabo’s used-car mall, a Baghdad-like area of the city that seemed to consist of nothing but dust clouds and Chevrolet Cavaliers painted with brooms. Caught up in the moment, I bought some 13-inch, $200 chrome wire wheels from a man who also sold hot sauce and canned pickles. Two hours and two machine shops later, we realized the wheels couldn’t be made to clear the brake calipers. So we stole four space-saver spares from Mitsubishi’s media garage instead. Duly tweaked, the Outlander’s ride-and-handling balance went from staid and stable to an odd combination of comfortable and nervous, like a rally car that got fat with old age. Steering feel, no longer hampered by the weight of the stock 18-inch alloys, shot through the roof.

Knowing when to say when, I called the project done. Sun setting, we returned the car to Mitsubishi and high-tailed it to the airport before anyone could ask any questions. Alfredo disappeared back into Cabo’s crowds, and Marge, under penalty of delamination, agreed to keep her mouth shut.

Was there a point here? No. Did we essentially ruin a perfectly good vehicle? We’d like to think we improved it. (During the whole outing, the only people who gave us funny looks were Americans, which makes an odd kind of sense.) Lessons were learned: If you want an inoffensive small SUV, call Mitsubishi. If you want an easy good time, go to Cabo. If you need a gently used chrome Jesus, call Marge. She doesn’t talk much, but when it comes to distractions, you could do a lot worse.

RT @iseelucidly: @somanyshrimp this ish just happened to me with verizon!! showed up to the apple store and they were like "yeah.... this i…