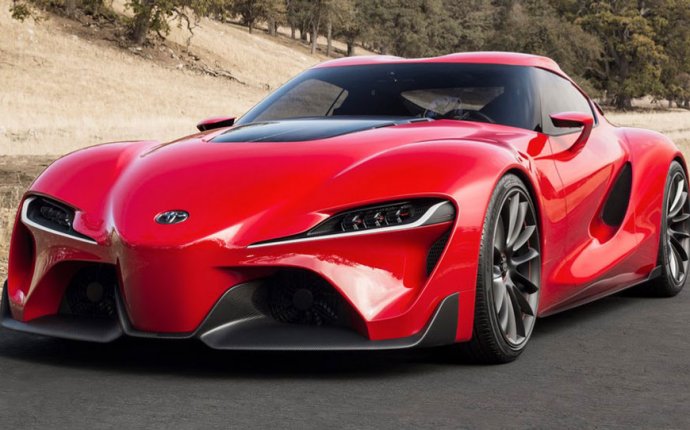 Toyota's worldwide deliveries rose 0.4 percent to 7.53 million vehicles in the nine months through September, it said in a statement today. VW Group's sales climbed 2.4 percent to about 7.61 million in the same span, according to an Oct. 14 statement.

Barring a late comeback by Toyota, VW Group will pull ahead this year largely because of the diverging fortunes of Japanese and German automakers' biggest overseas markets.

While Toyota has joined the broader U.S. auto industry in a sales slowdown, VW Group is benefiting from its leading position in China and a tax cut that's stoked buying since last last year.

In China, where VW Group outsells Toyota by a 3-to-1 margin, the Wolfsburg-based company has boosted deliveries by 11 percent to 2.58 million units through September.

Industrywide deliveries may expand 7 percent to reach a record 26.3 million this year, according to an estimate by the China Association of Automobile Manufacturers. The government is looking at extending the tax cut that's set to expire at the year-end, according to Qu Guochun, an official with the industry ministry.

Toyota's U.S. sales have slipped 2.4 percent to 1.82 million units through September, as low gasoline prices sap demand for its redesigned Prius hybrid. After a record 2015, industry growth has slowed to just 0.5 percent this year, according to researcher Autodata Corp.

Can I have the sound track from the @Toyota commercial. Bippidy boppidy boo