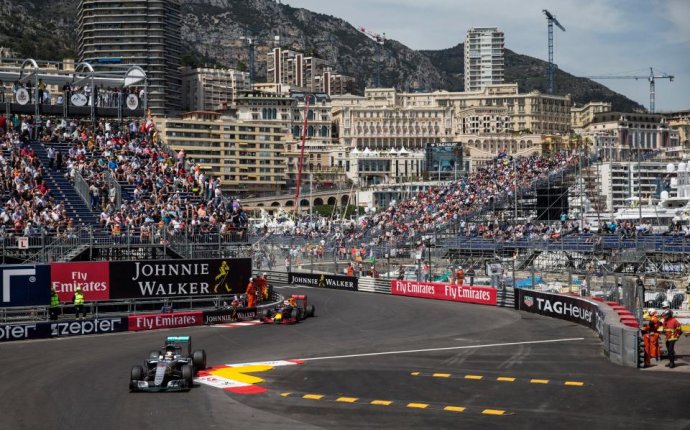 One of the most frantic winter periods in recent Formula 1 history is ending. On February 27th, 2017 the sound of Formula 1 machinery will again be heard as the drivers and teams head to Barcelona in Spain for the first pre-season test session!

Sky Sports F1 will be covering the action, with brief interviews interspersed with track footage on each of the four days, followed by Ted Kravitz’s usual Notebook material. Sky Sports News will also have their usual reporter (either Rachel Brookes or Craig Slater) at the circuit.

Given that the sport is now under the ownership of Liberty Media, we might see more activity than previous years from Formula One Management (FOM) at these tests. As of writing, I do not know if they have any new plans for covering testing as a whole, but I will update this post if they are planning to do something different this year.

On the subject of car launches, there is nothing currently in Sky’s schedules. However, Natalie Pinkham and David Croft are presenting the Force India car launch from Silverstone on February 22nd, so I would expect something to turn up on the channel. Likewise, I would be surprised if the Mercedes launch the following day was not covered, either.

The Barcelona test one schedule currently stands as follows:

If anything changes, I will update the schedule above.

Drag Racing Tracks Near me