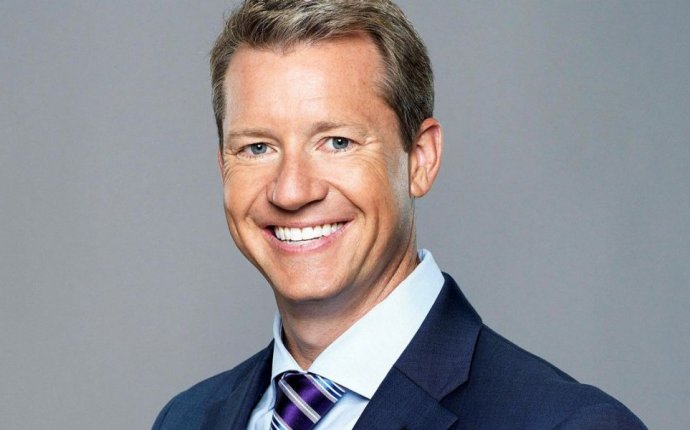 Fox won the English-language U.S. television rights for the 2018 and 2022 tournaments, outbidding incumbent ESPN and NBC for soccer's showpiece tournament.

Fox agreed to pay around $425 million for the two-tournament package, a person familiar with the bidding told The Associated Press, speaking on condition of anonymity because the figure was not made public. It also secured English-language radio rights.

ESPN and Univision paid a combined $425 million for the existing deal.

"We are truly honored for FIFA to award the Fox Sports Media Group these extremely important rights, " said Fox Sports chairman David Hill. "The FIFA World Cup and Women's World Cup are two of the world's biggest competitions. It is our privilege to be entrusted with these rights in the United States from 2015 through 2022."

Telemundo paid around $600 million for the Spanish-language deal, the person said. Telemundo, which is owned by NBC Universal, also defeated a rights holder, Univision, which had paid $325 million for the 2010-2014 package.

ESPN, which will televise the 2014 event in Brazil, said in a statement: "We made a disciplined bid that would have been both valuable to FIFA and profitable for our company, while continuing to grow our unprecedented coverage of the World Cup and Women's World Cup events. We were aggressive while remaining prudent from a business perspective.

"ESPN remains committed to presenting the sport of soccer at the highest level across our platforms with coverage of the UEFA European Football Championship, English Premier League, La Liga, MLS and other top leagues and tournaments, including the 2014 World Cup in Brazil."

Fox adds soccer's biggest event to a portfolio of rights that includes the UEFA Champions League, the English Premier League and Italy's Serie A.

Acquiring FIFA rights is expected to drive distribution for Fox Soccer with cable carriers. Fox Soccer is avaiable in 40 million U.S. households, while ESPN and ESPN2 are each available in nearly 99 million.