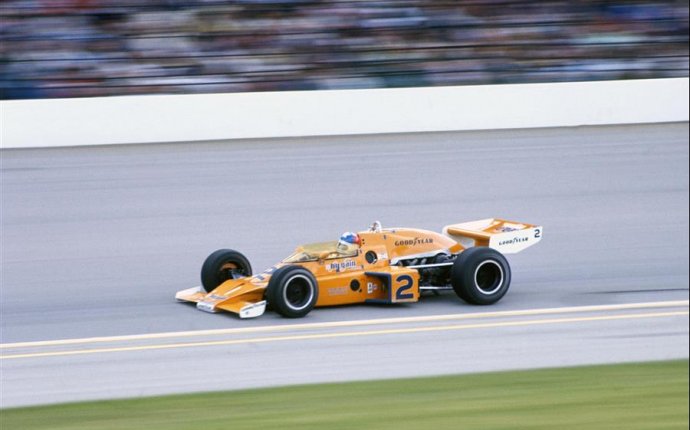 The latest edition of The Autosport Podcast is a World Rally Championship special featuring some very well-known names.

Former Volkswagen head of motorsport Jost Capito is our first guest and offers some unique insight into how his old team might have stacked up in 2017 had the plug not been pulled.

The 'Voice of Rally', Colin Clark, is the second member of our panel, offering both perceptive insight and some combative views on how to go about winning the WRC.

Autosport and Motorsport News Rallies Editor David Evans and Editor-in-Chief Edd Straw complete the line-up, with discussion starting with exactly what has made this year's WRC so dramatic over its first five rounds.

Among the key questions answered are whether this is turning into a Sebastian Ogier versus Thierry Neuville fight, what is behind the Toyota revival and what's gone wrong for Citroen and Kris Meeke?

And a driver who isn't even in a topline WRC car, Andreas Mikkelsen, proves to have a surprise role to play in proceedings as the podcast panel sees 2017 panning out.