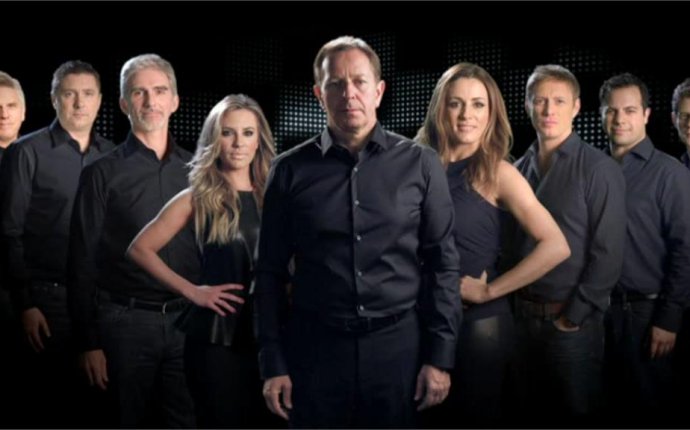 Fernando Alonso will remain at McLaren if they prove they can win races by either the end of this year or the start of next year, according to Eric Boullier.

Alonso had claimed prior to the Canadian GP that the Woking team would need a race victory by September to convince him to extend his contract.

"He has been praising McLaren and the team we are creating, " Boullier told Sky Sports F1. "He's frustrated, like we all are, because we are not winning, we are not finishing races, we are not performing, and he wants to win.

"I think the package at McLaren today is that close to win and we all know we have one weakness today, and that is the formula we are in today which is driven by power unit performance.

"Yes, he wants to win but if he knows that he can win at the end of the year or the beginning of next year then he will be staying. He always said his priority is to stay at McLaren."