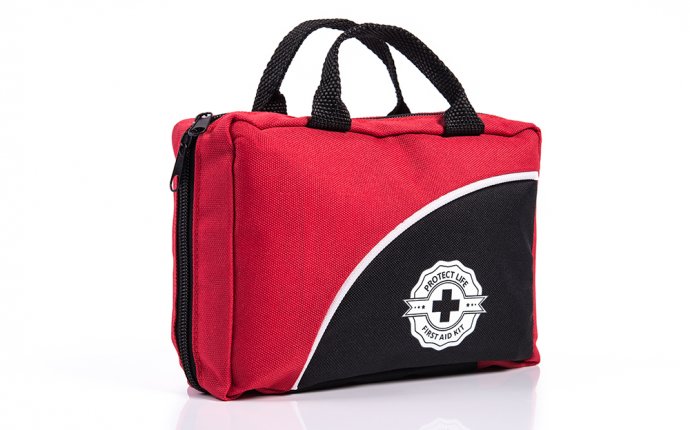 It’s hard to credit a single person with inventing the automobile. Not only did an estimated 100, 000 patents lead to cars as we know them, but people also disagree on what qualifies as the first true automobile. For historians who think that early steam-powered road vehicles fit the bill, the answer is Nicolas-Joseph Cugnot, a French military engineer who in 1769 built a steam-powered tricycle for hauling artillery. The vehicle’s single front wheel performed both steering and driving functions, and it could travel at 2.25 miles per hour with four passengers aboard for about 15 minutes. At that point Cugnot’s fardier à vapeur, as it was known, would need to rest in order to recuperate enough power to move again.

Although ideal for trains, early steam engines added so much weight that they proved inefficient for vehicles traveling on regular roads rather than on rails. (Cugnot’s second model weighed 8, 000 pounds and had a tendency to tip forward when it wasn’t hauling heavy artillery behind it.) As a result, some observers argue that the first true automobile was gasoline-powered. They point to not one but two inventors: Karl Friedrich Benz and Gottlieb Daimler. The two men, who had never met previously, filed their patents on the same day—January 29, 1886—in two different German cities. Benz’s three-wheeled vehicle, which he first drove in 1885, was the first to combine an internal combustion engine with an integrated chassis, while Daimler’s motorized carriage (invented with his collaborator, Wilhelm Maybach) was the world’s first four-wheeled automobile and featured the first high-speech gasoline engine.