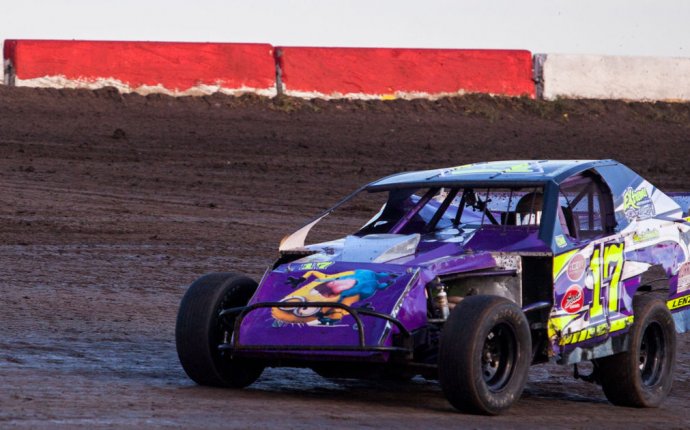 Your guide to the action!

RacingCalendar.net is an auto racing database site, which goal is to provide an easy way to find racing events from all over the world, so that you don't miss anything! The site is user-based, which means that you can help expanding the database with more championships and circuits! And it's simple! Just create an account and start contributing!