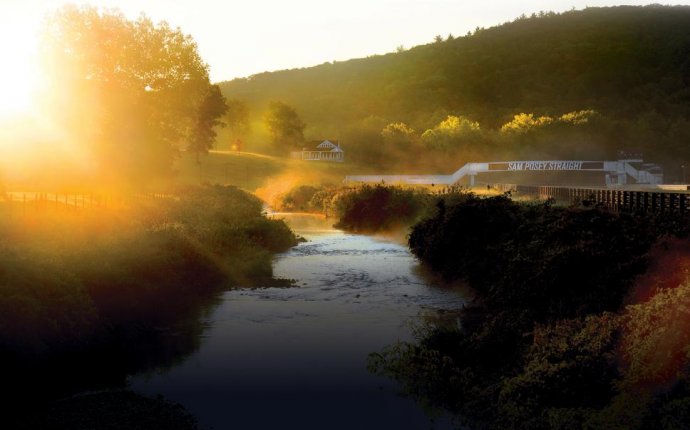 The Skip Barber Racing School has filed for bankruptcy, according to documents provided to The Drive, with somewhere between $10 million and $50 million in outstanding liabilities.

The school filed a petition for Chapter 11 bankruptcy in U.S. Bankruptcy Court for the Southern District of New York on Monday, according to the copy provided to The Drive.

The filing declares that the school possesses assets valued at roughly $5.3 million. That includes a listed $1, 489, 500 worth of automobiles and $1.6 million in auto parts. It also places a value of $2 million on the Skip Barber Racing School brand name and training techniques.

The Skip Barber Racing School was created in 1975, after Barber retired from professional racing and set about teaching high-performance driving as a coachable skill. According to the website, the school helped to launch the racing careers of Josef Newgarden, Spencer Pigot, Marco Andretti, Conor Daly, and many other professional drivers; it also counts celebrities as Tom Cruise, Patrick Dempsey, and Jerry Seinfeld among its graduates.

@URScouting day weekend, + that track is just popular otherwise. And then the Homestead race is the season finale so fucking rip.