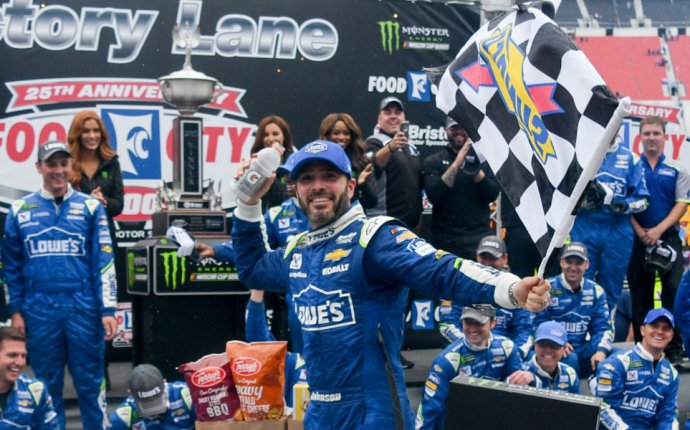 Looking for a running list of all the celebrities who reportedly have refused to perform at Donald Trump's inauguration? Sarah Palin's daughter has compiled one — in a snarky blog post where she slams them as "sissies."

"If Donald Trump were still just a regular old billionaire and threw a party at Trump Tower in New York City, celebrities would be lined up out the door, and the most famous artists would be pining for a chance to perform, " Bristol Palin, 26, wrote on Patheos.com, a faith-based website where she is a regular contributor.

The daughter of the former Republican vice presidential candidate blasts Garth Brooks, Justin Timberlake, and Aretha Franklin — performers that The Wrap and other websites have said were invited to participate in the inauguration, but reportedly declined. NBC News has not confirmed the stars received such invitations, but has reported that others, such as some of the Radio City Rockettes, turned down offers to be part of the ceremony.

"Isn’t it amazing how 'not cool' it is to be conservative in the public eye? Either Hollywood is that far off — or we have so many sissies we have in the spot light too scared to stand for what they believe in!" Palin wrote.

"That might be her best decision yet, " Palin wrote.

Palin's mother, former Alaska Gov. Sarah Palin, endorsed Trump and actively campaigned for him during the election. In January 2016, when Trump was going head-to-head with his GOP competitors in the primaries, Bristol penned a blog post in which she expressed hopes that her mom would endorse Trump over then-rival Ted Cruz — who openly expressed his sentiment that a Trump endorsement from Sarah Palin would be hypocritical to her stance on abortion.

"After hearing what Cruz is now saying about my mom, in a negative knee-jerk reaction, makes me hope my mom does endorse Trump. Cruz's flip-flop, turning against my mom who's done nothing but support and help him when others sure didn't, shows he's a typical politician. How rude to that he's setting up a false narrative about her!" Bristol Palin wrote. "America doesn't need that."

The Palin family has made no secret of their pro-life stance. Bristol, who went on an abstinence campaign after she gave birth to her first child when she was a teenager, announced earlier this month that she is pregnant for a third time.