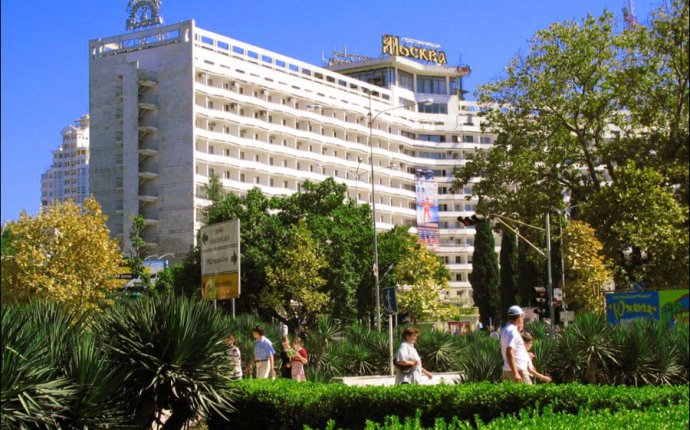 Sochi is Russia’s only subtropical resort city located in Krasnodar krai, on the northeast coast of the Black Sea, 1, 620 km south of Moscow. Sochi is informally referred to as the summer, the southern and resort “capital” of Russia. The city is a major transportation hub as well as a large economic and cultural center of the Black Sea coast.

Several matches of FIFA World Cup 2018 will be held in Sochi.

The territory of Sochi has an ancient history. The first people appeared in the vicinity of present Sochi about 400-350 thousand years ago. The most famous monument of the Stone Age is Akhshtyr cave inhabited about 250 thousand years ago. In the first half of the 6th century BC, a large group of Scythian tribes settled on the coast of the Black Sea.

In the 6th-15th centuries, the region was under control of various Christian kingdoms. As a result of the Russian-Turkish war of 1828-1829, the Russian Empire received the territory of present Sochi.

Sochi was founded as a fort called Alexandria in April 21, 1838. The purpose of the construction of fortifications was the suppression of the slave trade and smuggling of weapons. In 1839, the fort received a new name - Navaginskaya fortress. During the Crimean War of 1853-1856, the local garrisons were transported to Novorossiysk, because of the English-French squadron that appeared in the Black Sea.

In 1864, the fortress was rebuilt as Dahovsky fort. Since 1874, it was known as Dahovsky Posad, from 1896 - Sochi (after the name of the Sochi River, on the banks of which the fort was standing).

In June 14, 1909, the first resort “The Caucasian Riviera” was opened. This date is the beginning of Sochi as a resort city. Sochi became a town in 1917.

After the Russian Civil War, great attention was paid to the development of Sochi as a resort city. In 1937, Sochi became a part of Krasnodar Krai. On the eve of the Second World War, there were 61 sanatoriums in the city. 51 hospitals were opened on their base in December 1941. In 1993, Sochi acquired the status of a federal resort.

In October 2010, an agreement to hold the Grand Prix Formula 1 Russia in Sochi was signed. The first F1 race was held in the beginning of October 2014. The contract is signed until 2020. Formula 1 track, built in the Sochi Olympic Park, was designed by Hermann Tilke.