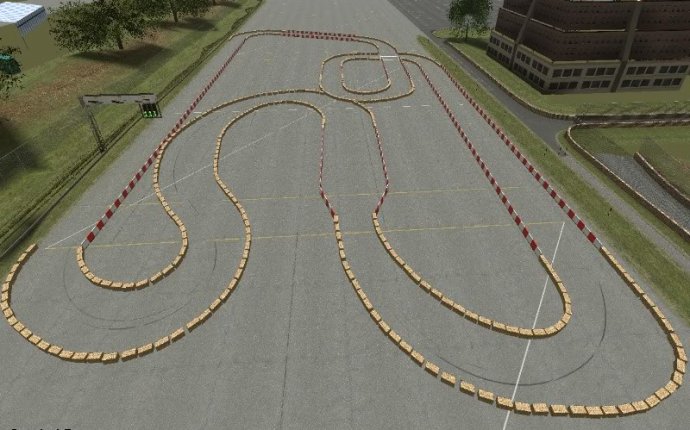 The American Motors Corporation was breathing though a cocktail straw in 1985. They had two ways to tread water. One, the Eagle Premier, a four-door Honda Accord cover band with Renault on backup vocals and bass guitar. Two, the Jeep MJ Comanche, an all-American in-house power ballad intended to blast the Toyota Pickup and its bed full of Ska Paradise Orchestra members all the way back to Tokyo.

The MJ Comanche pickup was carved from the XJ Cherokee SUV. That's fine, but the XJ Cherokee was a monocoque-unibody car, meaning the frame and body were all one chunk of metal. Every bit of the XJ was structurally integral to everything else. If you cut it down behind the B-pillar to make a pickup bed, what you're left with is a floppy butt that wants to break off and live on its own. Most pickups (especially in the 80s) were body-on-frame. You could make the body any shape you wanted because the body didn't hold the car together; the underlying frame did.

How did AMC and later Chrysler make a truck out of an SUV? They pressed a frame into the back of the carved-out unibody. That way, the rear of the vehicle was reinforced to handle the openness and roofless-ness of a pickup. What resulted was a super-strong and super-rigid small pickup with an optional 4.0-liter straight-six engine and a five-speed transmission driving the rear wheels only.

The Jeep Comanche was one of the best-handling American pickups of its day.

Even today, most body-on-frame trucks get sloppy when you try to whip them around corners as if they are cars. That's because the "body" of the bed and the body of the cab are two different masses. They move separately, all wobbling around like a train of children holding hands while on a field trip to the Chicago Art Museum. The MJs bed is connected by the trailing end of the cab's body and by the implanted frame. The whole vehicle moves as one. You forget that there is a bed behind you unless you look.

Under the hood of 1991 and after MJs is the AMC 4.0-liter reverse-flow straight-six. The only difference is the Renix EFI from AMC was replaced with Mopar injection, bringing the horsepower up to 190 from the original 170. The one odd thing about the MJ's I6 is that the clutch-driven fan is not mounted to the water pump like most plants. The clutch-fan assembly sits alone, driven from a separate pulley, offset. This is to make room for an auxiliary electric fan for the radiator.

The newly reworked motor combined with the stiff frame turned the Jeep Comanche into one of the best-handling American pickups of its day—MJs are still contenders today with enthusiasts who want a pickup and a Nissan S13.

In the late 80s, Chrysler was able to use the Jeep MJ to compete in SCCA Sporttruck races. SCCA rules allowed for variations in engine displacement and configuration. The long torque band of the I6 gave the MJ the ability to overtake daringly and the ultra-stiff rear kept the truck in line to hold onto leads in corners. Watch as two MJs power past the lead Toyota Pickup on the last lap of this SCCA race and maintain position for the win. Also watch the Toyota wobble to try to take it back and sail off into the grass.

I enjoyed @Humblewolf and @coyote_luck 's panel at #BLFC2017. Now I wanna do another track day or find some autocross. (Also buy tires.)