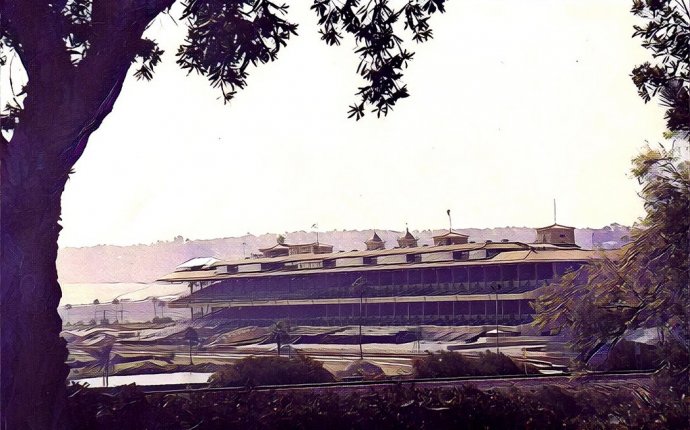 There is something utterly magical about the sailing stones of the Racetrack Playa in Death Valley California. Scattered about the desert are large rocks with mysterious trails left behind them. The trails show that these rocks have rolled and zig-zagged across the ground, sometimes for as long as 860 feet. Yet no one has ever seen the stones actually move. The trails last for years before fading, so it is almost impossible to predict when the stones will move or how fast they move.

A team of scientists set out to find the answers. They named a group of stones, and did surveys of the area over a seven-year period. A 700-pound block dubbed Karen, which didn’t move at all while under study, was entirely missing when they returned years later. A sighting of the 700-pound Karen was made over half a mile from the survey site. Later teams have studied the phenomenon and determined that winter ice flows and strong winter winds are responsible for the movement of the stones; in particularly strong winters, stones may move further.