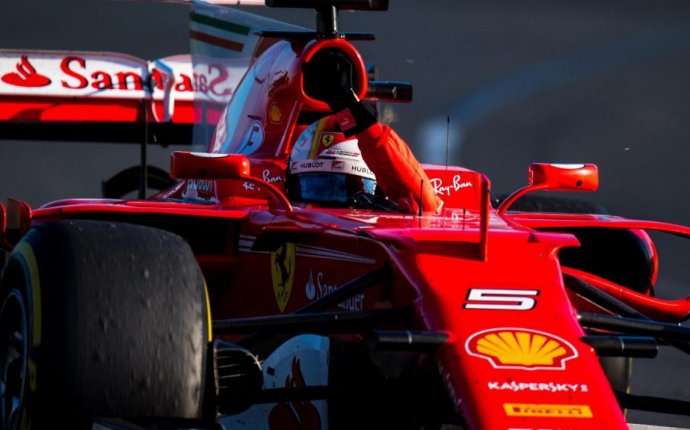 Formula One driver Fernando Alonso is heading to the Indianapolis 500 next month.

Alonso, a two-time Formula One champion, will race for the McLaren team run in partnership with Andretti Autosport and powered by a Honda engine at the Indy 500, McLaren, Andretti Autosport and Honda announced in a join statement on Wednesday. That will mean Alonso will skip the Monaco Grand Prix, the F1 race he’s won twice that is also scheduled to run on May 28.

“The Indy 500 is one of the most famous races on the global motorsport calendar, rivaled only by the Le Mans 24 Hours and the Monaco Grand Prix and it’s of course a regret of mine that I won’t be able to race at Monaco this year, ” Alonso said in a statement. “But Monaco will be the only 2017 Grand Prix I’ll be missing, and I’ll be back in the cockpit of the McLaren-Honda MCL32 for the Canadian Grand Prix in Montreal in early June.”

Alonso, who won Formula One titles in 2005 and 2006, has never competed on an oval track in his career.

McLaren said in a statement that the team would announce a replacement for Alonso “in due course.”

“Fernando’s lack of experience on super-speedways is not of concern to me. I do believe that the Indianapolis 500 is one of the best places for a rookie to start because there is the opportunity for so much practice time on the track — and, as we have demonstrated, it can be won by a rookie, ” Andretti Autosport owner and former F1 driver Michael Andretti said in a statement. “Fernando is a great talent and I have full confidence that he will represent very strongly for McLaren, Honda and Andretti Autosport.”