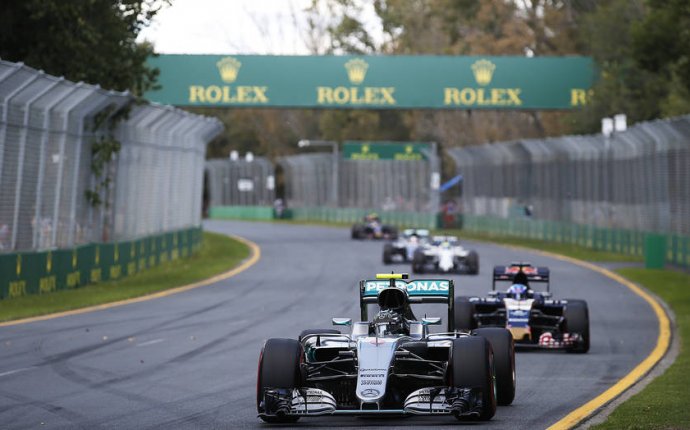 The Monaco Grand Prix will be broadcast live on terrestrial television in Britain for the first time since 2012, with Channel 4 showing the race in 2017.

The race has been exclusively shown live on Sky Sports since 2013, after the BBC elected not to have it part of its package of events when it began sharing coverage. Channel 4 also did not show it last year.

However, with Channel 4 and Sky announcing on Thursday how their live races will be divided in 2017, Monaco will no longer be an exclusive live event for Sky.

The other changes from last year are that the Singapore and the United States Grand Prix will be broadcast live on Channel 4, while it has dropped live coverage from Spain, Hungary, Italy and Mexico.

Sky's coverage this year will be shown in Ultra HD for the first time.

Channel 4 will show delayed highlights of the 10 races it is not broadcasting live.