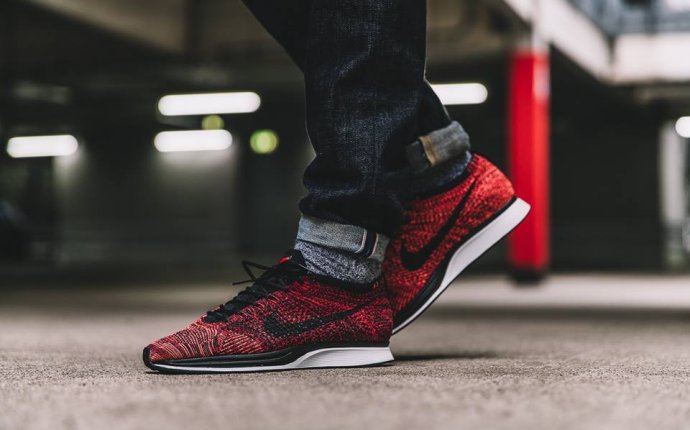 The Corvette Racing team is recovering from its third fire-related incident from five IMSA WeatherTech SportsCar Championship events this year. The latest fire, suffered on pit lane at Circuit of The Americas at the conclusion of the afternoon practice session, was quickly extinguished, but not before damage to the rear of the No. 3 Corvette C7.R was suffered.

The COTA fire follows a refueling-related fire that briefly broke out with the No. 3 during practice for March's Mobil 1 Twelve Hours of Sebring and a bigger, more destructive fire that burned a fair amount of the sister No. 4 Corvette C7.R during January's Roar Before the 24 test day Daytona when a fuel injector line failed.

"A small leak at a fuel line connection in the No. 3 Corvette resulted in a brief fire that quickly was extinguished, " a team representative said. "Corvette Racing expects to return for FP3 tomorrow morning."