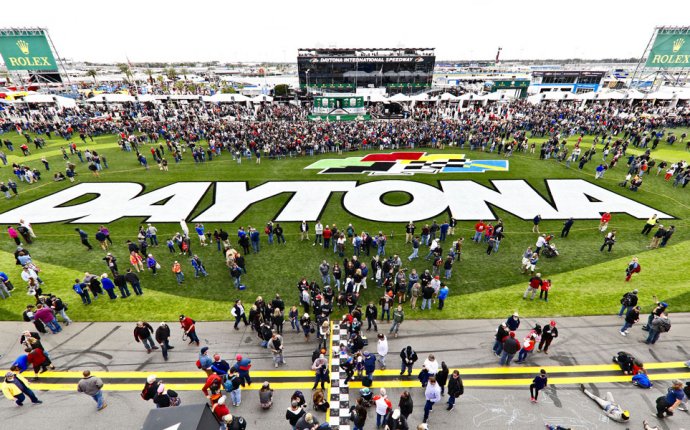 One NASCAR event was already delayed because of bad weather at Daytona International Speedway last weekend. It appears two more may also be affected this week.

The Can-Am Duel at Daytona races, which determine the order of the Daytona 500 qualifying field, face a threat of rain Thursday. Practice has already been canceled Thursday. Here's a look at the Daytona weather forecast for Thursday's races.

The two-race event is scheduled to start at 7 p.m. ET, but AccuWeather reports a 34 percent chance at start time. Thunderstorms are expected around 5 p.m. Though the threat of rain is low at start time, the Duels could be delayed as the track dries.

Clash winner Chase Elliott and runner-up Dale Earnhardt Jr. will start at the front of their 21-car fields for the Duel races at 7 p.m. and 9 p.m., respectively. Below are the starting lineups for both Duels (asterisks denotes "open" drivers who need to race their way into the Daytona 500 during the Duels).