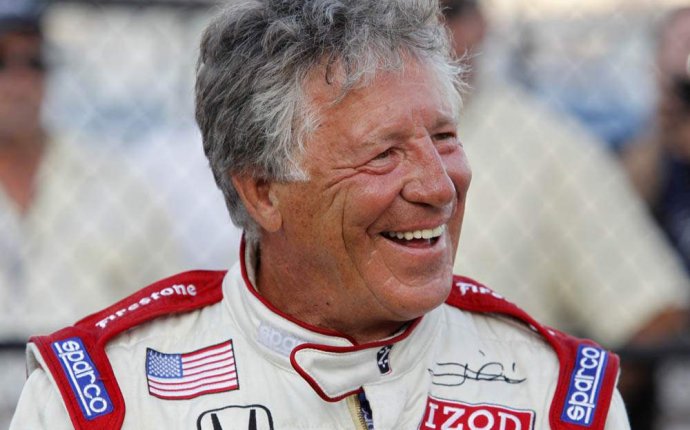 DETROIT — Indianapolis 500 winner Takuma Sato set a track record to claim the pole for Sunday’s second race of the IndyCar doubleheader at the Detroit Grand Prix.

Sato covered the 2.36-mile road course on Belle Isle in 1 minute, 13.6732 seconds at 115.434 mph in his Andretti Autosport Honda. Ryan Hunter-Reay, who was the fastest driver in the slower first qualifying session with a time of 1:15.2833, will start on the outside of the front row.

Graham Rahal, victorious in Saturday’s first half of the doubleheader, posted the second-fastest qualifying time of the second session at 1:13.8105 and will start behind Sato on the inside of the second row. Rahal had set a track record — 1:13.9681 — in qualifying a day earlier.

Team Penske’s Helio Castroneves also will start Sunday from the second row, the only Chevrolet to crack the first three rows.

Teammate Will Power, winner of last year’s second half of the Detroit doubleheader, starts from seventh position on the grid.

The first qualifying session, scheduled for 12 minutes, was shortened to five minutes after Carlos Munoz hit the wall coming out of Turn 2 on the first lap of the round, bringing out a red flag and halting action on the track.