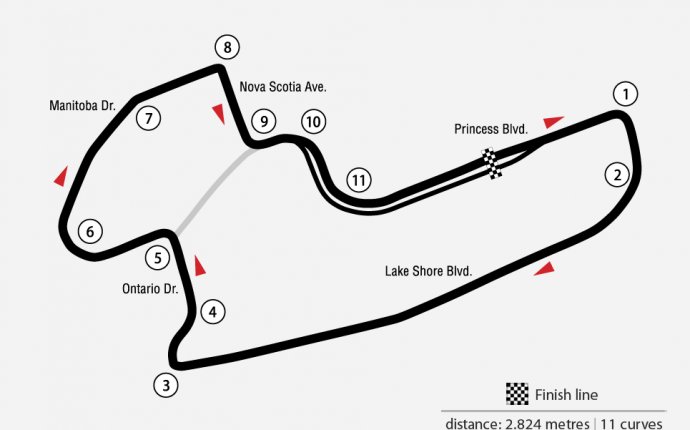 IndyCar racing is on track to arrive in Boston on Labor Day weekend in 2016. In a formal announcement on Thursday afternoon, Grand Prix of Boston CEO Mark Perrone as well as city officials happily explained that an official IndyCar race (potentially the season finale) will rip through Boston's Seaport District.

The race route, which organizers stressed is still subject to change, will tear around 12 turns of varying sharpness and allow for impressive speed while still maintaining safety, as Perrone and his team stressed. Here's a map of the proposed IndyCar Boston circuit:

Set for September 2-4 in 2016, the event is expected to showcase Boston's South Waterfront, with several days of track tests, as well as other events for entertainment along with Sunday's main race.

The event is privately funded, however no cost estimates were available during the first formal event. Boston Director of Tourism, Sports and Enter Ken Brissette noted that he believes the Grand Prix will bring 250, 000 visotors to the city, as well as $75 million into an otherwise forgettable weekend by historic Boston standards.

"We're very excited to bring this event to the City of Boston, " Perrrone said, though he noted that there are still many speed bumps left to be cleared. Community meetings and continued close partnership with the city government will be important for the Grand Prix of Boston, as the thorough licensing process now begins to gain clearance for allowing usage of the race route.

The deal that Boston organizers agreed to with IndyCar was for five years initially, with the chance that it could be extended beyond that. Perrone said that while he isn't positive at this point, he expects 24-26 cars to be in the Grand Prix.