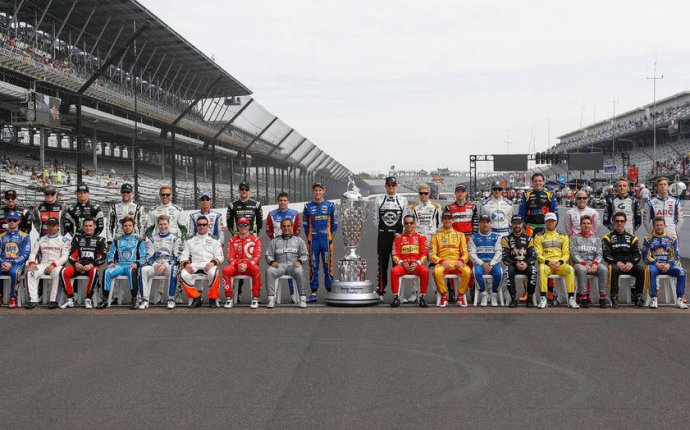 The 101st running of the Indianapolis 500 is set for Sunday, and there is no shortage of top contenders after two competitive days of qualifying.

While Scott Dixon is starting on the Indy 500 pole for the third time in his career, drivers are perfectly capable of coming from deep in the field to win the Greatest Spectacle in Racing, which adds a layer of intrigue that isn't necessarily present in every race.

With time ticking down toward the 2017 Indianapolis 500, here is a full rundown of the starting grid, along with predictions for how the top three will play out.

Australia's Will Power is arguably the best active driver to have never won an Indy 500, but his recent form suggests he has a golden opportunity to change that narrative.

Power is coming off a win in the Indianapolis Grand Prix after finishing second in the previous race at Phoenix. He has also captured pole in three of the six races this season.

Although he settled for ninth in Indy 500 qualifying, the 36-year-old veteran has a great deal of confidence entering the race.

Perhaps best known for his road-course excellence, Power believes he is a threat to win regardless of where he races, according to Jim Ayello of the Indianapolis Star: "Doesn't matter, oval, road course. My oval results over the last year and into this year have been better than my road course almost. I mean, just been top twos and threes and wins. So I mean, I feel like everywhere I go, I have a shot."

In terms of consistency, no other driver can match what Power has accomplished over the past several seasons.

He has finished fourth or better in the standings seven straight years, and he has a points championship to his credit.

The Indianapolis 500 is the one major omission from his resume, but the pieces are in place for that to change Sunday.

Alexander Rossi wasn't on the radar as a potential Indianapolis 500 winner last year, but he managed to pull off a major upset as a 24-year-old rookie.

All eyes are on Rossi this time around, and he seems to be handling the pressure well, as he enters the race eighth in the standings.

Rossi also qualified third for the Indy 500, which suggests he has a lightning-fast car equipped to vie for a second consecutive victory.

One thing Rossi is doing to increase his chances of success is refusing to rest on his laurels after what he accomplished last year, per Tony DiZinno of NBC Sports: "As much fun as it is to talk about last year, it's time to regroup ourselves and prove ourselves once again. And there's a lot of work we have to do to accomplish that, and be able to embrace the little things more.

"I'm now looking forward to a much different experience. One thing I'll definitely keep in focus is Sunday morning itself, and just look at it as another race."

There are so many variables involved with the Indianapolis 500 that make it a huge challenge to repeat as a winner.