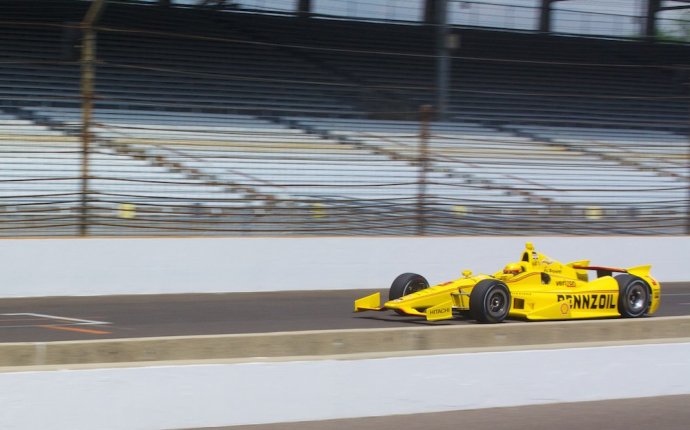 If it's Memorial Day weekend that means it time for one of the great traditions in sports.

Pole-winner Scott Dixon posted the fastest four-lap qualifying average at Indy in 21 years. Dixon qualified with a four-lap average of 232.164 mph - the fastest attempt since Arie Luyendyk's track record 236.986 in 1996.

Ed Carpenter, a two-time Indy pole winner, will start from the inside of the front row after going 231.664.

Below are the channel numbers for ABC in the Syracuse area: