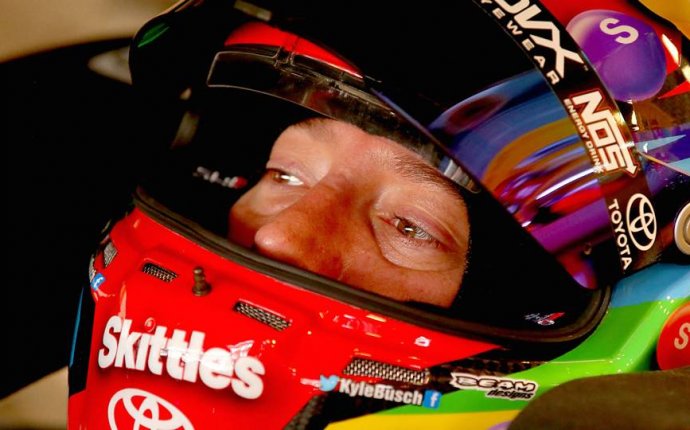 The Indianapolis Colts still have over three months before they need to decide their opening day starters, but NFL.com took an early guess this week at what their starters might look like this season.

Below is a look at the NFL.com projected starting lineup for the Colts this year:

"Indy went draft heavy on the offensive line, in an effort to finally protect Andrew Luck, " wrote Kevin Patra of NFL.com. "Yet question marks remain. Three starters are locked in: left tackle Anthony Castonzo, guard Jack Mewhort and rookie center Ryan Kelly. That's a solid foundation for a heretofore leaky unit. The right side will see training camp battles for starting spots. For the time being I'm leaving veteran Joe Reitz at right tackle and a slimmed down Hugh Thornton at guard. It wouldn't surprise if Denzelle Good pushed for the RT spot."

The choice at ILB was Nate Irving, who as the potential successor to Freeman.