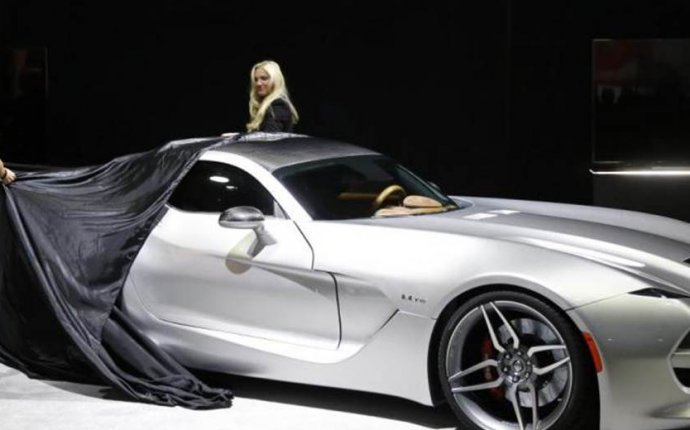 Nissan announced Thursday that it will make automatic emergency braking standard on the bulk of its 2018 passenger cars, crossovers, and SUVs in the United States. The move puts Nissan in line with only Toyota among major, full-line automakers that have made the collision-avoiding tech standard on...Read More»

Texas has become one of the nation's last states to enact a ban on texting and driving. After numerous attempts over the course of a decade by lawmakers to ban texting while behind the wheel, this latest bill was signed into law today by Texas Gov.


2018 Buick LaCrosse: changes where you can't see them

With its 2018 LaCrosse, Buick is making some notable changes just a year after the latest version brand's flagship four-door went on sale. You won't see anything at first glance, but the changes under the LaCrosse's hood add up to better fuel economy and a significantly lower base price.

Looking like a scaled-down version of the automaker's XC90 crossover, the 2018 Volvo XC60 will arrive in dealers early this fall with a starting price that significantly undercuts its dated predecessor when they're optioned up to the same level. The 2018 XC60, available in Momentum, R-Design, and...Read More»


Auto industry nightmare: consumers are giving up cars for good

Unprecedented changes are taking place in today's auto industry. Companies old (e.g. Ford, Toyota) and new (e.g. Tesla, Waymo) are working overtime to make cars that run on battery power, drive themselves, and function as taxis. They're doing all that to prepare for a future 10 or 20 years down the...Read More»

At last count, there are roughly 75 billion different compact crossovers on the market vying to become your next family car. Well, maybe that's an overstatement. But in this crowded corner of the automotive world, each crossover needs to do at least something better than its rivals. Enter the 2017...Read More»