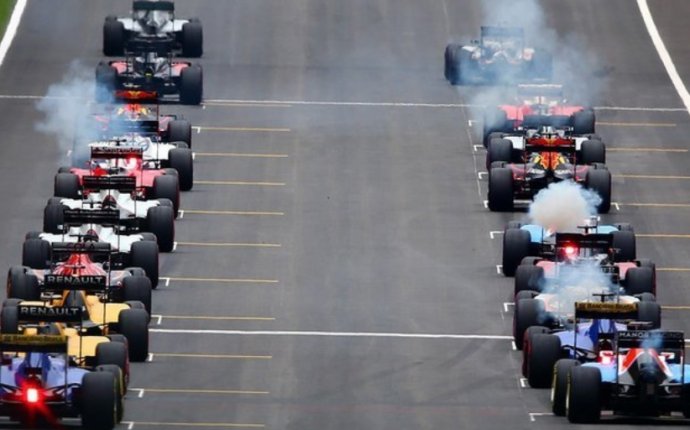 Ahead of his attempt to become only the second driver after the late Briton Graham Hill to win the Formula One championship, Indy and Le Mans, Alonso has visited his Andretti Autosport team's headquarters in Indianapolis.

The Spaniard met his team-mates on Saturday night after arriving at the Barber Motorsports Park to watch Sunday's Honda Indy Grand Prix of Alabama.

He then travelled to Indianapolis on Monday for a seat fitting and Indy 500 warm-ups on a simulator before he turns his attention to F1.

Alonso will be among the stars who take to the track for the Russian Grand Prix this weekend, the fourth race of the 2017 season.

'The biggest task is definitely the Indy 500 for a Formula One driver, ' the Spaniard told reporters on a visit to Barber Motorsport Park on Sunday.

'I think it's quite different. It's challenging ... the level of downforce, the feeling with the car, running with a car that is not symmetric on the straights, on braking. Traffic I think is a big thing...'