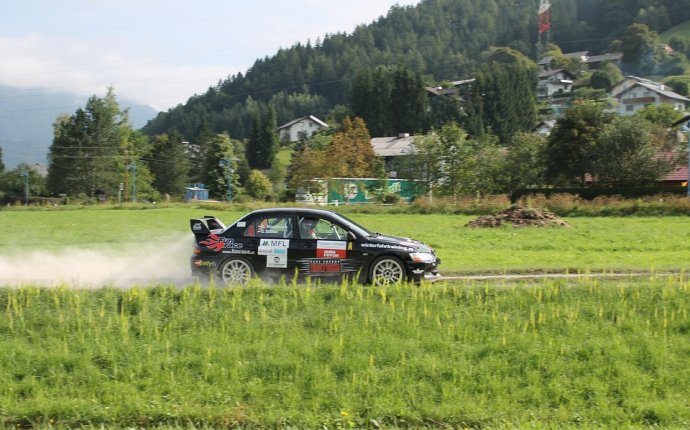 The days of Group B rallies are long behind us, and it often feels that the only evidence that such racing even existed is grainy video and film footage of rally cars tearing up the European countryside, sliding through a soup of gravel and mud.

This year is the 30th anniversary of the demise of Group B racing following a string of fatal accidents that culminated with the deaths of Henri Toivonen and Sergio Cresto on May 2, 1986. Federation Internationale du Sport Automobile (FISA) banned Group B from the 1987 season on, with the manufacturers repurposing their cars for other racing series and events, notably Paris Dakar.

Even though the end of Group B didn't spell the end of rallying, it was the final chapter for an era of technological competition that inspired a horsepower race among several major automakers, with the homologated cars and their siblings trickling down to the car buyers. The Porsche 959, a car that rolled off the assembly line just after Group B was banned, is merely one such product of what was the automotive equivalent of the 1960s space race.