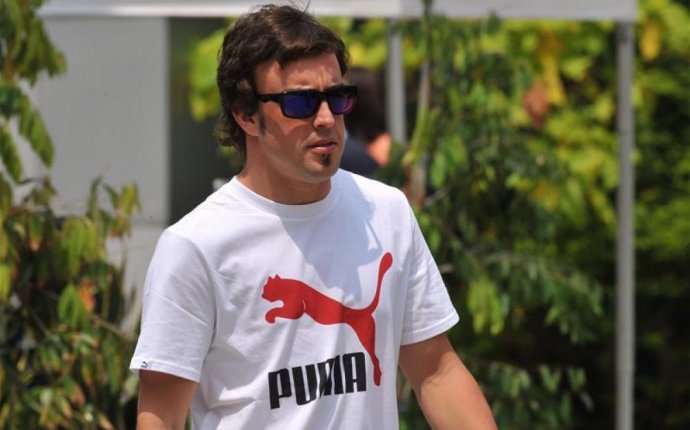 Phoenix Raceway invites fans and media to the second annual “Prix View” Testing event for the Verizon IndyCar Series on Saturday, Feb. 11, Phoenix Raceway President Bryan R. Sperber announced today. The event will feature virtually the entire field of drivers and teams as they prepare to race under the lights in the Phoenix Grand Prix on Saturday night, April 29, 2017.

“The Prix View is an important testing opportunity for all the teams of the Verizon IndyCar Series to refine their approach to the championship before the season begins, ” said Sperber. “We are pleased to be able to open the track so fans can see firsthand the critical adjustments the teams are making in preparation for the Phoenix Grand Prix and the entire 2017 season schedule.”

Gates will be open from noon until 7 p.m., and fans can take advantage of free admission to watch drivers on track for testing sessions beginning at 1 – 4 p.m. and again at 6 p.m.

Parking for the Prix View Verizon IndyCar Series Test Session is free and can be found by following directional signage once they arrive at Phoenix Raceway. Concessions will be open on the Fan Midway at the Allison Grandstands and tickets for future Phoenix Raceway events can be purchased in the Octane Elevator Lobby.

Tickets for April’s Phoenix Grand Prix are on sale, with prices ranging from $35-70. Tickets for children are $10; and active-duty military members and veterans will receive discounted pricing as well. Fans can get the ultimate IndyCar experience with Phoenix Raceway’s Garage and Pit Pass, which includes an all-access view of the IndyCar Garage and Pits, for just $50. In addition to purchasing tickets at the Prix View event, fans can purchase tickets online and by phone at 866-408-RACE (7223).