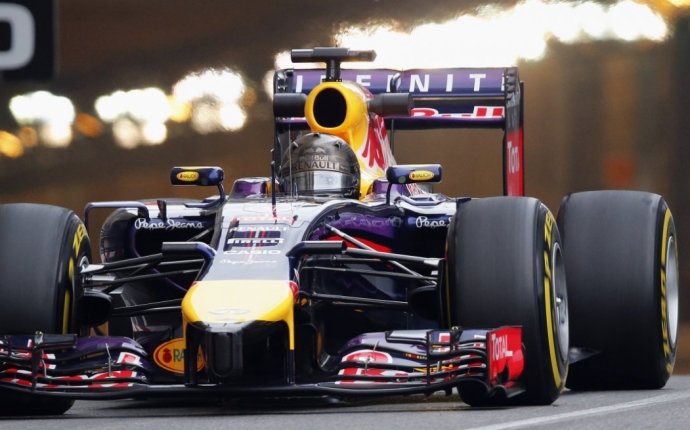 There are different disciplines in auto racing; whilst they could be considered as types, different factors still decide the categories in racing (Factors such as car types, tracks and rules):