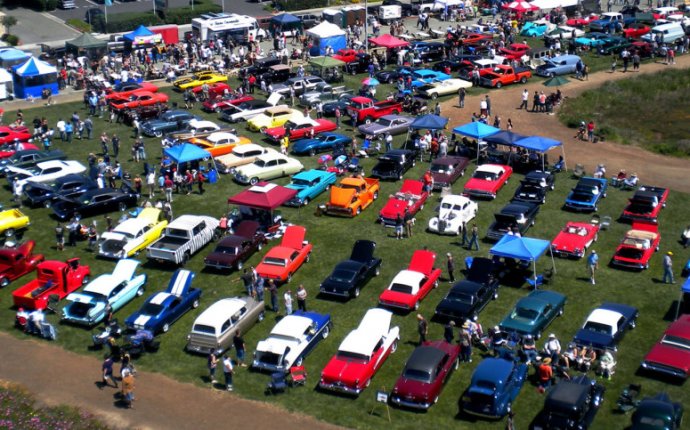 Among the many gilded personalities one might encounter in the course of a life, it is hoped that a few might be those atop awards. Victory in competition is sweet indeed, and more’s the pleasure when a shining trophy is firmly in hand, raised high for all to see. But who is it, exactly, that winners are hoisting aloft? As it turns out, in golf, horse racing, auto racing and more, the figures memorialized on awards are rarely chosen at random. Many earned their perches, and not easily. Here, then, are just a few of their stories…

Winner of the Indianapolis 500

Of singular design—some would say peculiar—the Borg-Warner Trophy is one of the most coveted awards in motorsports. Since its introduction by Eddie Rickenbacker in 1936 it has been awarded to winners of the Indianapolis 500, and since it was first awarded each winner has had his face sculpted in bas-relief on the trophy’s side. This presents an obvious problem as the trophy’s original size accommodated only 70 winners. Hence, in 1986 a larger base was added to accommodate more, and in 2004 the same operation was performed again. Currently there’s enough room to hold winners through 2033, at which point the trophy presumably will grow even taller and heftier than its current size of 5’ 4” and 153 pounds. While the trophy is displayed trackside during the race and then placed on the rear of the winner’s car after it pulls into Victory Lane (a tradition that dates to the 1911 debut of the race), winners don’t get to take the actual Borg-Warner home. More conveniently, they receive a “Baby Borg, ” 18 inches tall and significantly less adorned. Lacking the winners’ faces, it does bear the same figure on top of a man waving a checkered flag. And if you’re wondering why the trophy is most often photographed head-on with the flagman’s arm covering his business, it’s because he was sculpted in the tradition of Greek athletes. That is to say, he’s naked.