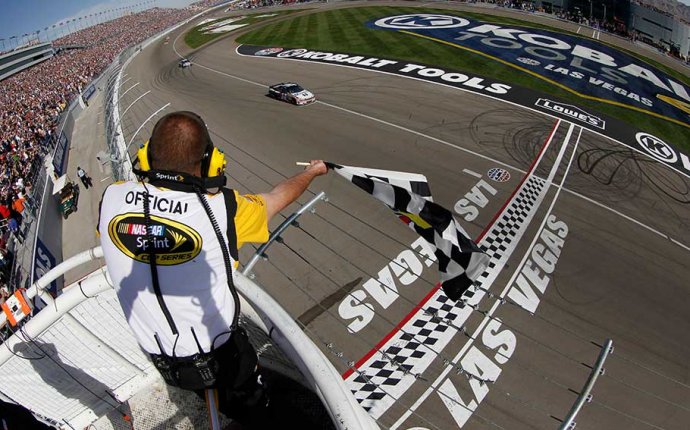 Richmond International Raceway has gone through many changes since it first saw NASCAR action on April 19th, 1953. Originally it was a half-mile dirt oval. In 1968 the track was paved to form a .542 mile asphalt oval. It stayed that way until 1988 when the track was dug up and replaced with the current 3/4 mile 'D' shape configuration.

Watkins Glen International first held a NASCAR Cup series event on August 4th, 1957. However, it was left off the schedule until racing returned in 1964 and 1965. There is another long gap as the track struggled financially and even closed for a few years. Then NASCAR racing returned for good in 1986 to the revitalized Watkins Glen. This track is the fourth oldest, but it has held fewer races overall than many others currently on the schedule.

Bill France built this shrine to speed for the 1959 season. It opened in February of 1959 and hosted the very first Daytona 500 on February 22nd of that year. Today Daytona International Speedway is such a modern facility it is hard to remember that it is one of NASCAR's oldest.

@joshbilicki Good Luck in Sonoma, look forward to seeing you on the track😉

@704nascarheat kinda bad considering every track besides the Glenn and Sonoma turn left 😂😂😂 get it right! Damn!