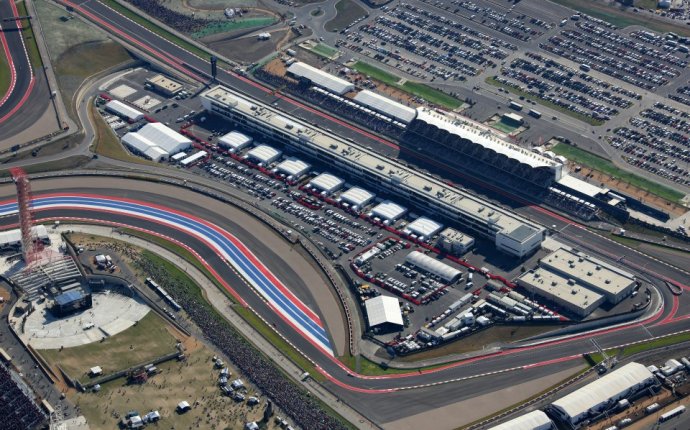 The hierarchy of F1 world champions Mercedes will return to work this week with just one job top of their in-tray: finding a new driver to replace the retiring Nico Rosberg.

Although pre-season testing does not begin until late February, the team have indicated they will make a decision on who will partner Lewis Hamilton next season before the end of December.

"By the first test in February, when the new car is ready, we certainly need a driver there, " Mercedes chairman Niki Lauda has told the BBC. "But I can assure you it will happen earlier because whoever it is, we have to train him on the simulator. I think we should have a decision before the end of the year."

Mercedes' options are restricted by the contractual status of the vast majority of the field with backmarkers Manor and Sauber the only other teams yet to finalise their 2017 line-ups.

F1, though, has a history of revealing contracts are only worth the amount it takes to buy them out.

Three roads open to Mercedes?
In the most revealing insight yet into Mercedes' thinking, team boss Toto Wolff has described the team as having 'three roads' to potentially follow in their search for Hamilton's next team-mate.

"The first is to think about having a number one and a number two, a bit like Ferrari at the time of Schumacher and Massa. We can take a driver who can guarantee us points in the Constructors' Championship, " Wolff told Gazzetta dello Sport.

"The second is to promote one of our junior drivers, [Esteban] Ocon or [Pascal] Wehrlein. After all, other teams have taken a chance on guys like [Max] Verstappen or [Stoffel] Vandoorne.

"The third path is to get back on the market in order to find another top driver."

Wolff then added the third path "is the one I like least".

Is Ocon still a contender?
Wolff's inclusion of Ocon as a contender to replace Rosberg is surprising given the French youngster was named as a Force India driver last month and was introduced to the team at their Christmas get-together on Friday.

But Ocon is also a graduate of Mercedes' young driver scheme while the German manufacturer also happen to be Force India's engine suppliers.

The level of cooperation between the two teams was even highlighted by Wolff being quoted in the announcement confirming Ocon's promotion to Force India last month. Perhaps tellingly, the Mercedes boss hailed the 20-year-old as being among "the most impressive youngsters fighting to make it to the top in Formula 1 over the coming years".

As for Wehrlein, the decision of Force India to overlook him in favour of Ocon indicates that his calibre remains in doubt. Although he has regularly tested for Mercedes over the last three years, his one season in F1 to date was spent at Manor where he scored just one point.

No way in for Vettel and Alonso?
Although, the German stopped short of definitively ruling himself out. However, Vettel's remarks underline the difficulty - and financial cost - Mercedes would face if they were to pursue either the four-time world champion or McLaren's Fernando Alonso.

"It's not my intention to interfere with Ferrari's internal issues, " said Wolff. "And I don't even know if Sebastian really has the desire to come to us."

Alonso, meanwhile, is yet to comment on the potential consequences of Rosberg's retirement but endured a fractious season alongside Hamilton when paired together at McLaren a decade ago. However, reports this weekend suggested that 'Wolff may come under pressure from the sport's bosses, notably Bernie Ecclestone, to recruit the double champion'.

Bottas, installed as the favourite to replace Rosberg by bookmakers, is also under contract at Williams 2017. But Mercedes would surely find the Finn easier to prise out of Williams' grasp than Alonso from McLaren's or Vettel's from Ferrari. Bottas's reputation waned a little during a underwhelming 2016 season but has sufficient speed to put Hamilton under pressure and the type of unflappable personality to minimise disruption to Mercedes' well-oiled winning machine.

@Formula 1 Corner: #CanadianGP right guys please get over to Facebook and search out group FORMULA 1 CORNER. THANKS