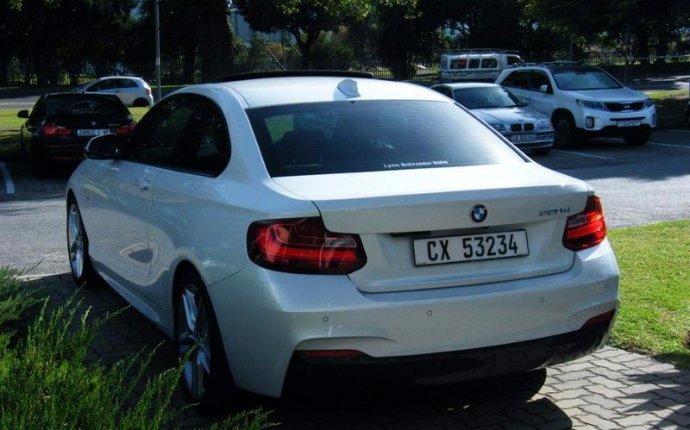 Famed car designer Henrik Fisker unveiled his Force 1 car at the Detroit Auto Show — and it did not disappoint.

Fisker is an industry veteran that has designed a slew of high-end sports cars. But he is best known for the creation of his Fisker Karma, a short-lived $100, 000 luxury hybrid sports car.

The Fisker Karma was produced by his company Fisker Automotive beginning in 2011, but the car proved too expensive to produce and the company went bankrupt in 2012 and the Karma became a distant memory.

Fisker, though, refuses to let his career go the way of the Karma.

Last week, Fisker announced the launch of his new, luxury sports car company — VLF Automotive. And on Tuesday, he formally introduced his new company at the Detroit Auto Show with the launch of the Force 1.

The new automaker is currently adding jobs to its manufacturing facility in Auburn Hills, Michigan to ramp up production of the Force 1 throughout 2016. VLF is aiming to get 7 full-time dealers in North America as well as several international dealers.