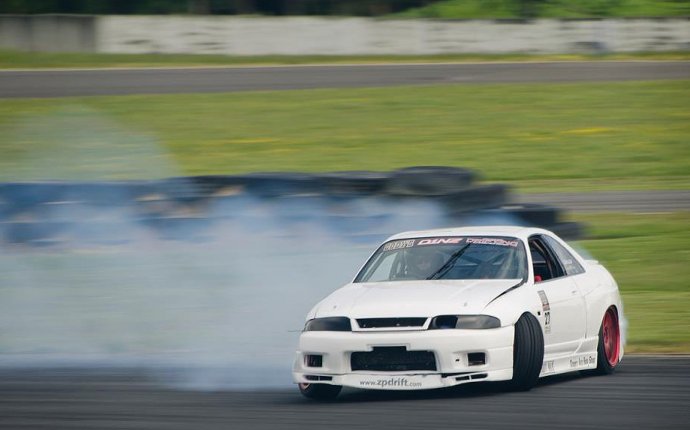 First off, do you absolutely live, love, eat, and breathe motorsport? If the answer is no, then you don't even want to think about going down the route. The odds of ever breaking even, let alone making money, are very very low.

First off how well are you capitalized? The money needed is extreme. Since I'm more on the sports car side of things I'm going to approach this question as if you wanted to start at a lower end of professional things. Reason for this is you can do a spec series such as Porsche Cup (we'll use this for our example). The nice thing about a spec series is that you don't have to develop the car, as everyone runs the exact same type of car. This will save you VAST sums of money as you become familiar with the inns and outs of motorsport.

You do have multiple routes to get there. I'm going to share the quickest way first and will sum of the less expensive way later.

So you have decided you want to participate in IMSA Challenge (US Porsche Cup). The good news is, that the cars are spec, and all you have to do to get started is to purchase one. You can even purchase a used one as the rules have been stable for this class. Though next year they will be switching to a new car. For now we'll assume you're entering next year when the new car is more important (though they have classes for the older cars). That's the good news. So we're buying a new car which is ~250 k.

The bad news is that it will be very difficult to find paying customers willing to pay to driver for a team they never heard of, hasn't won professional races, and doesn't have big time staff. In fact, unless you have a friend who wants to run this part will be initially impossible. However, if you're well capitalized there's a solution.

You can hire a professional driver (IMSA Challenge actually has driver limits so you'd have to find a pro who hasn't become a factory driver in GT. Front running Continental Tire drivers would be the best you could get). You might get lucky and find a decent driver for free, but in your first year, pay a driver 40-50k. Think of him as a consultant, not a driver.

@melonoptics Hey dudes! Who do we speak to about setting up a trade account? We're just starting our race team and would love to use Melon.