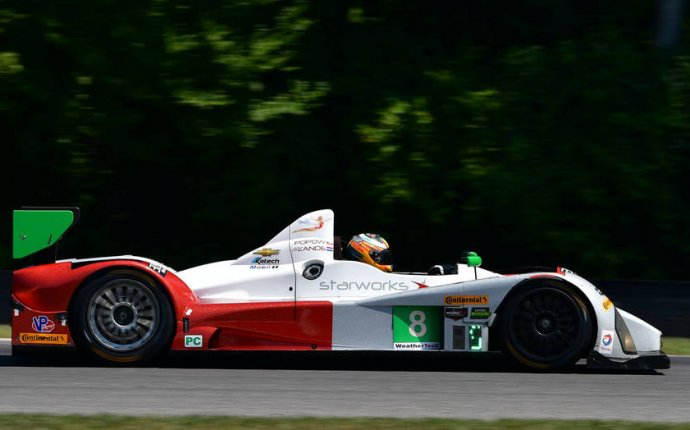 C.J. Wilson worked a lot of jobs before he made it to the major leagues. The two-time MLB All-Star pitcher flipped burgers, folded clothes, sold health food and worked as a personal trainer, to name a few.

So it should come as no surprise that after ending his baseball career in 2016, Wilson wasn’t about to hit the links in retirement.

Today, Wilson focuses full time on his career as an automotive dealer, the owner of a racing team and, starting this week, a professional racecar driver. On Thursday, Wilson will get behind the wheel for the first time in the Porsche GT3 Cup Challenge USA.

“Cars are one of the biggest passions that I have, and I really enjoy the business aspect of this, ” Wilson told FOX Business in an interview. “I don’t golf. I’d much rather be a business guy.”

The California native is the proprietor of 15 car and motorcycle dealerships that employ more than 150 workers, as well as CJ Wilson Racing, which fields three cars in races sanctioned by the International Motor Sports Association (IMSA).

“My goals are to win Le Mans and run a successful car dealership, ” he said, referring to the famed 24 Hours of Le Mans race in France.

Business and racing are Wilson’s line of work following 11 seasons with the Texas Rangers and Los Angeles Angels. In his baseball career, Wilson compiled a 94-70 record and a 3.74 ERA. He also played in three postseasons, making three World Series starts with the Rangers in 2010 and 2011.

Wilson, who signed a 5-year deal worth a reported $77.5 million with the Angels after the 2011 campaign, missed the 2016 season due to a shoulder injury. Instead of securing a new contract as a free agent in the offseason, Wilson chose to focus on his other ventures full-time. He said a variety of factors, including injuries and his businesses, led to the decision.

“I knew it was not a good idea to pursue [a deal] unless it was a really good fit, and if so, it would just be a one-year deal, ” Wilson said. “It was time to let somebody else play.”

His transformation into a two-sport athlete will be complete this week, when he makes his debut Thursday in the No. 33 Porsche 911 at Sebring International Raceway.