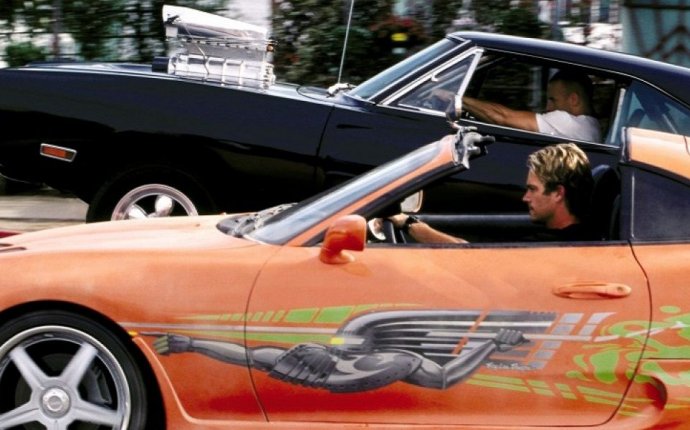 As we get ready to go back racing again, fever is starting to build around the imminent release of Ron Howard’s movie Rush. With a few weeks to go until the world gets to see what I and some of my colleagues have already been fortunate enough to have viewed, I thought I’d run down a list (a personal list) of what I reckon are the top 10 racing movies of all time. Well… at least, the ones that I’ve seen anyway.

Oh, and before we get started, I haven’t included Senna or TT3D Closer to the Edge, as I thought the list should stick to movies rather than documentaries… so here we go:

I’ve always been a huge fan of animation, and when Cars was released it combined two of my biggest loves. John Lasseter visited quite a few Grands Prix back in 2006 to promote the movie… not that he needed to. It was a huge smash. I don’t think we really need to explain the story of its success, the fact that Cars toys are still selling in huge numbers speaks volumes. Although based around NASCAR, Lasseter was smart enough to include voiceovers for important parts from famous racers in each territory so as to give it even more appeal.

And when Cars 2 came out, the list of drivers wanting to take part in the film was huge. The best part of Cars 2 for me, however, was a cameo from my dear friend David Hobbscap.

I’ve probably only included these as I was a huge fan as a kid. Actually it was probably because of Cannonball Run 2, which I watched religiously as a young lad… mostly because of Jill and Marcie, the Lambo girls. Wow. Anyway. Great fun, still a giggle 30 years later, and, of course, the spark that lit the fire of Gumball and all the other supercar road races that have sprung up in recent years. Classic fun and silliness.

Almost universally derided as an artsey arsefest, Bobby Deerfield is actually something of a hidden gem for the racing fan owing to its tie in with Bernie Ecclestone’s Brabham F1 team in 1976. Al Pacino plays the hero, Bobby Deerfield, who for our purposes races for Brabham in Carlos Pace’s lid. The race footage is incredible, as is the behind the scenes look into the Brabham team. It’s a clear sign of Ecclestone’s business acumen that he should have allowed such brilliant access to Pollack’s crew. It’s a huge advert for Brabham and their sponsors. The story itself is a bit of an odd one. Reckless racer meets woman with mysterious and never fully explained illness. They fall in love, in the knowledge that ultimately both are facing death square in the face. It probably tries to be a little bit too profound, and as such misses the mark.

It’s an uneasy watch, but at the same time bizarrely compelling. The racing footage is exquisite, though, and well worth a look.

A wonderful sideways look at NASCAR, Talladega Nights became a cult classic in the racing community almost over night. It takes all the things that those within racing mock themselves for, and exploits them for all the world to see. The story follows the life of Ricky Bobby, a NASCAR boltie who one day takes over the wheel from his team’s arrogant, lazy driver and instantly becomes a success. He has to face his wife leaving him for his best friend and his greatest challenge – the arrival of a French Formula 1 driver, played brilliantly by Sacha Baron Cohen (Borat, Ali G).